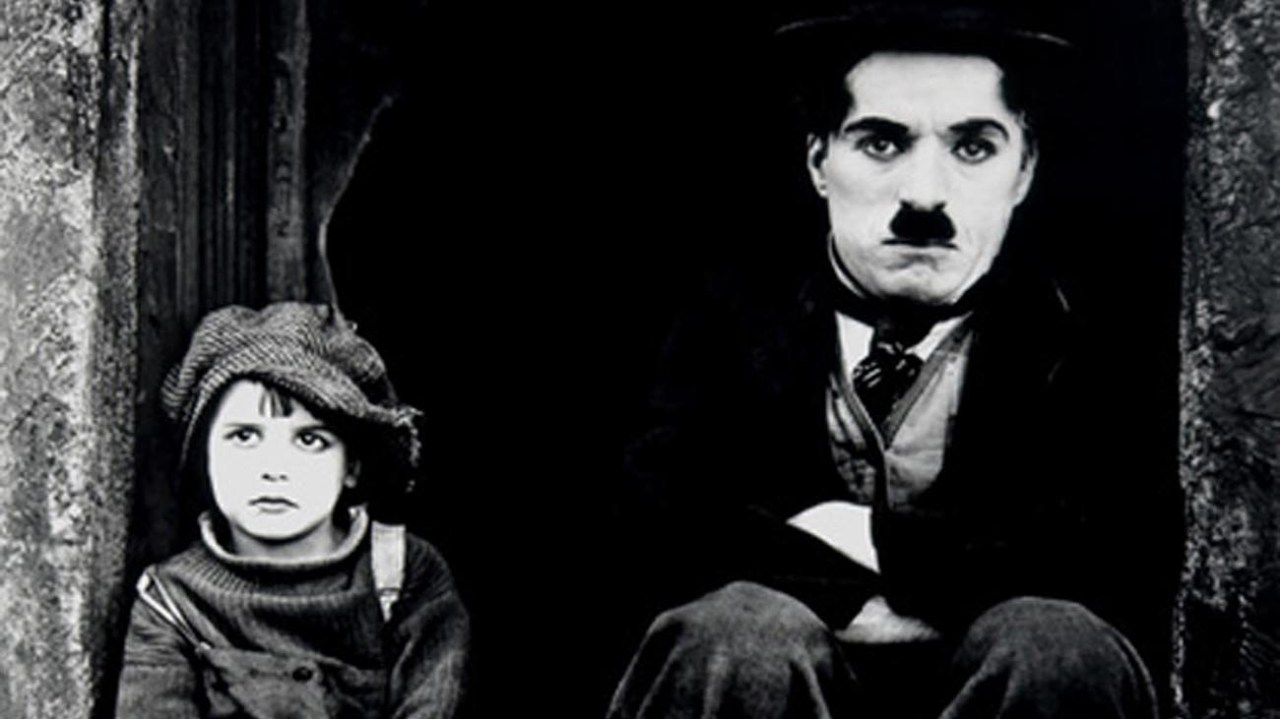 CANYON, Texas (KAMR/KCIT) – West Texas A&M University has announced that its symphony orchestra will bring a classic silent film to life with a screening featuring a specially written score.

The orchestra, WT said, will present a synchronized performance of a score written by the university’s Dr. BJ Brooks alongside a screening of Charlie Chaplin’s “The Kid” at 7:30 p.m. on May 6 at the Mary Moody Northen Recital Hall in the Canyon campus. .

The university also announced that after the May 6 performance, the orchestra will take the film and score on the road for a series of other screenings:

All concerts will be free to the public, according to WT’s announcement.

The series of performances will be the last in the Symphony Orchestra’s live cinema series that began in 2006, the university noted. Other performances have included soundtracks from other silent film classics such as ‘The Phantom of the Opera’, ‘The Iron Mask’, ‘The Mask of Zorro’ and ‘City Lights’.

“Silent films were not meant to be heard without music, so before the successful production of films with sound in the late 1920s, theaters employed musicians to accompany them,” said Dr Mark Bartley, director of orchestral activities, Professor Lilith Brainard. of Music and Associate Director of the School of Music, “Our Live Cinema series allows us to revisit that era with music specifically written for on-screen action.”

Brooks described that for “The Kid”, he watched the film without any soundtrack and without improvised piano themes, focusing on how Chaplin developed the characters and the moods involved.

“This will be the third time our orchestra has performed this score, and it’s always a pleasure to hear it again,” said Brooks. “I really don’t remember every detail because I’ve written several hundred pieces since, so there are always good surprises when I hear him play again.”

WT said Dalhart’s performance was made possible by the Louise C. and Gene F. Rahll endowment for WT’s Showcase in a Suitcase program.

Return of the Mākaha Sons to the Hilo Palace Theater