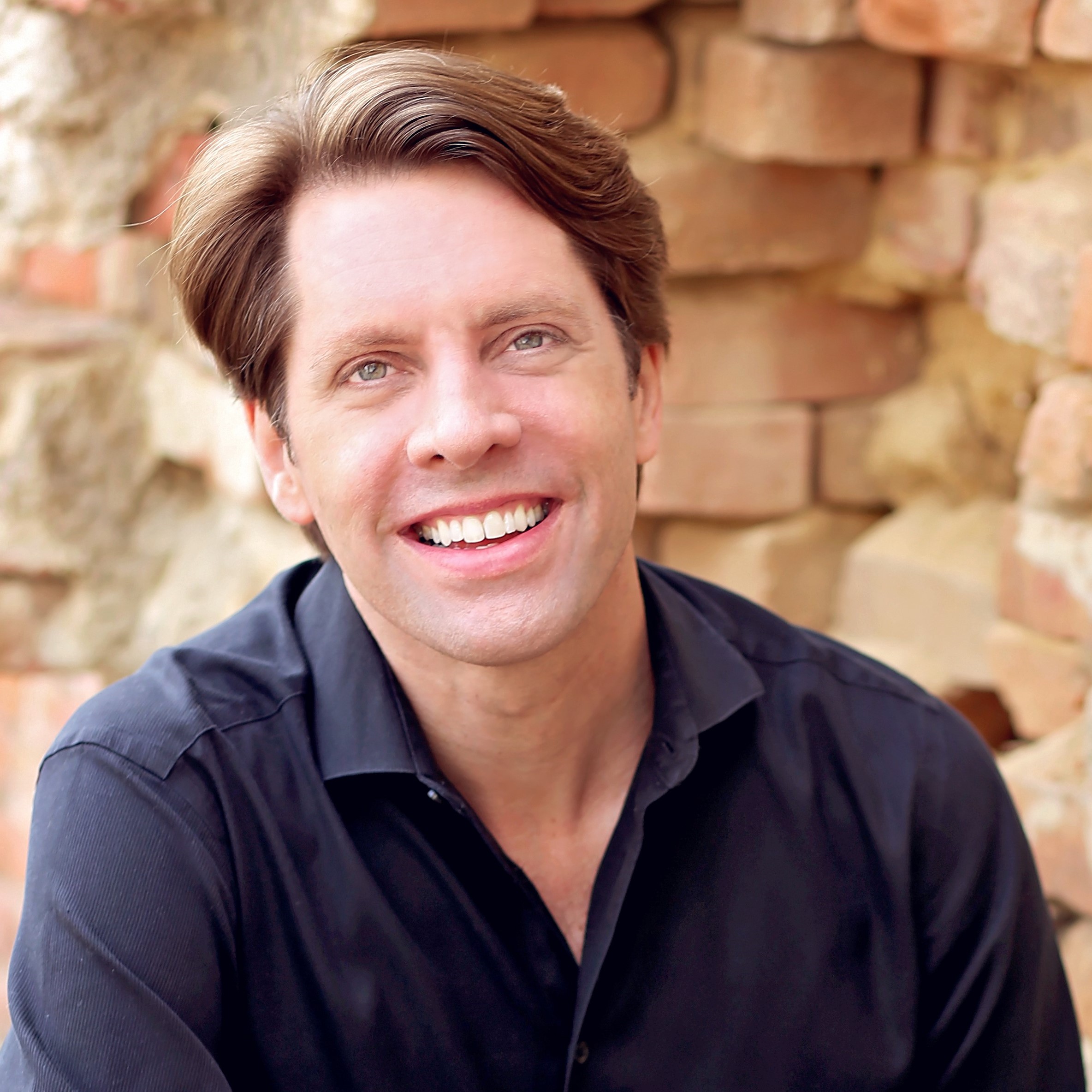 Musical director and composer Michael Butterman is the final WSO nominee and will audition with a Masterworks concert on Saturday, November 6 at 4 p.m. at the Williamsburg Community Chapel, 3899 John Tyler Highway.

“Expanding audiences or opening up classical music to non-traditional audiences was central to my position in Rochester,” Butterman said.

Butterman said fostering an orchestra’s identity and connection to its community is another characteristic he would bring to the WSO if selected as its new music director.

He also noted that the ability to view concerts online now helps to attract more spectators to orchestra concerts.

“If there’s anything we’ve learned from the pandemic, it’s that digital accessibility is also really key,” he said. “The ability to stream a concert from your home, or get it later on demand, certainly removes a barrier to concert attendance.”

Butterman, who grew up in Virginia, said part of what made him audition for the WSO music director job was being able to come to the historic Triangle.

“My experience in Boulder gave me a sense of unique small towns,” he said.

His ability to connect with traditional and non-traditional audiences is something he hopes to convey on stage next weekend.

“Anyone with any experience can have a perfectly wonderful connection to this great art form,” he said. “The music we play, even though it was written 200 years ago, was written by a human being who was going through the same life experiences that we are going through today. They almost use a different language, but what is expressed is timeless and universal.

Grammy Award-winning cellist Zuill Bailey will join Butterman as a guest artist at the Masterworks Concert.

“I love collaborating with this cellist,” he said. “I knew he was someone I wanted to bring to Williamsburg.”

Described as a Franco-English connection, Butterman’s concert will see the orchestra perform Vaughan Williams’ Fantasia on a theme by Thomas Tallis, Saint-Saëns’ Cello Concerto No. 1, Massenet’s Meditation from “Thaïs” and Elgar’s Enigma Variations.

“The pieces by Vaughan Williams and Elgar are longer works held together by a thematic glue,” he said. “There is a kind of unity in these rooms.”

Tickets for Butterman’s Masterworks concert can be purchased on WSO website.