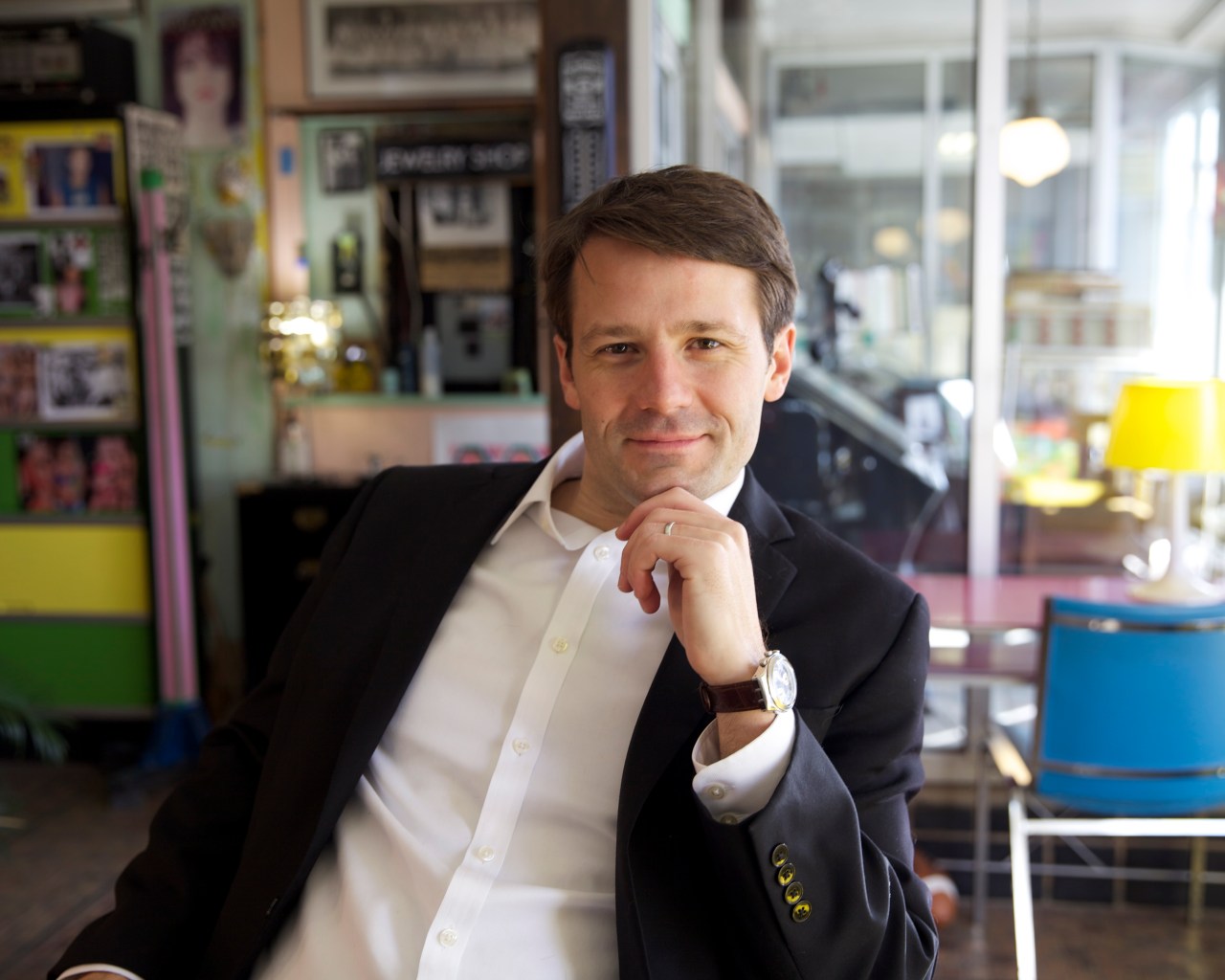 The celebration will take place in Central Park in Johnstown this Saturday, March 20, from 2:30 p.m. to 4:30 p.m., and everyone is encouraged to stop for photos and chat, according to their press release.

Blachly said it was an informal event and they would find other ways to continue celebrating in the future.

â€œI wanted to make sure I share this moment with the community that was the very first in the US to hear this incredible piece with orchestra and do it right away while the news is still fresh,â€ he said. he declares.

The original story can be found below:

CAMBRIA COUNTY, Pa. (WTAJ) – The musical director of the Johnstown Symphony Orchestra was nominated for “Best Classical Vocal Solo Performance” at the 63rd annual Grammy Awards, and he took the award home.

On Sunday evening, James Blachly won the award for his recording conducted with Experiential Orchestra and choir of “The Prison” by Dame Ethel Smyth, originally composed in 1930.

Blachly was the first to perform the piece in the United States in 2018 with the Johnstown Symphony Orchestra, and it has received several positive reviews from critics in articles for The Guardian, San Francisco Chronicle, and Financial Times, among others.

â€œThe Prison,â€ which you can listen to by CLICKING HERE, is an hour-long symphony that Blachly tells The New York Times is a summary of Smyth’s career.

â€œIt’s about love, life, loss and self-esteem,â€ he said. “The essence of philosophy is to free oneself from the chains of oneself.”

It is reported that Smyth became the first woman to have a work performed by the Metropolitan Opera, and “The Prison” was her last major play before going deaf.

A deeper dive into Smyth’s life can be found in On An Overgrown Path’s interview with Blachly.

For the Columbus Symphony Orchestra, musical education is a priority

James Levine, former musical director of the Boston Symphony Orchestra, has died at 77