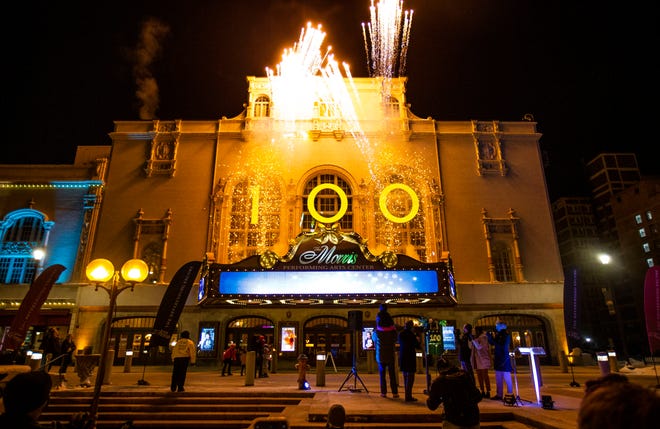 SOUTH BEND — The Morris Center for the Performing Arts turns 100 this year, and The Tribune wants to hear about your favorite Morris memory.

Tell us what your favorite memory is and why in 150 words or less. Include a phone number reserved for Tribune use. Pictures welcome.

Built for $1 million by Chicago’s Palace Theater Corporation and opened in 1922, the theater featured vaudeville acts, silent films and stars such as the Ziegfield Follies with Fanny Brice, George Burns and Gracie Allen, Houdini and Frank Sinatra during its first three decades. .

When its board of trustees voted to demolish the building in 1959 after years of declining attendance, local philanthropist Ella Morris purchased the palace for an undisclosed sum and sold the building to the city for $1, which led the city to rename it Morris Civic Auditorium. .

The northern anchor of the city center and the house of the South Bend Symphony Orchestra and Broadway in South Bendthe Morris consistently ranks in the Top 100 for ticket sales in its seating capacity category, according to rankings by publication Pollstar.

For more information on the Morris, visit morriscenter.org.