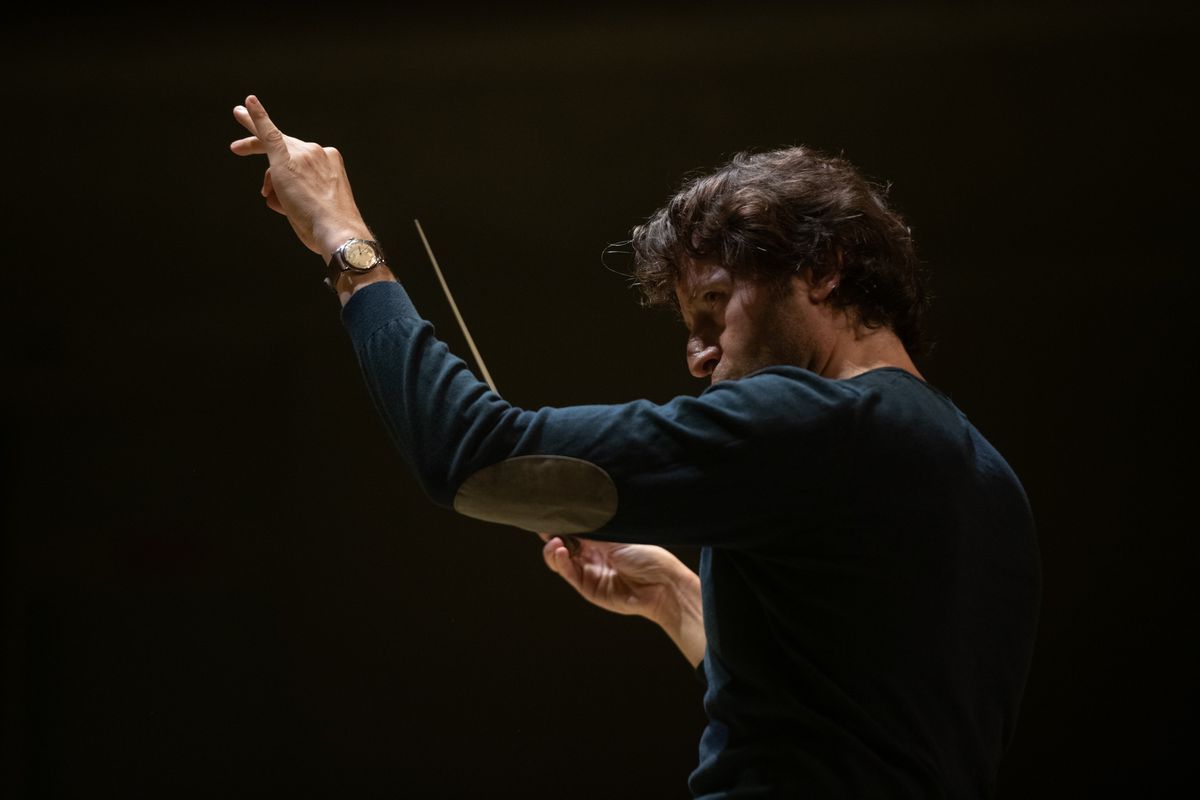 For the first time since March 2020, Spanish conductor Gustavo Gimeno shared the stage with musicians from the Toronto Symphony Orchestra, kicking off the 2021/2022 season with an in-person rehearsal on Wednesday, October 12.

“It’s really wonderful to be on stage again,” says Gimeno. The 45-year-old native of Valencia, Spain was set to become TSO’s new musical director last year when the COVID-19 pandemic struck. Now, Gimeno is finally preparing to welcome the public once again to Roy Thomson Hall.

Gimeno, who also continues to be musical director of the Orchester philharmonique du Luxembourg and has conducted leading orchestras in Europe, North America and Japan, says TSO musicians inspire him with their “joyful presence. “.

“There was a shine in their eyes during rehearsals. They were all so looking forward to playing and enjoying the rehearsals, ”Gimeno explains.

The first in-person concert on November 10 will feature New York composer Anthony Barfield Invictus, which translates to “undefeated” in Latin. The play is inspired by the COVID-19 pandemic and the Black Lives Matter protests.

“It’s kind of a fanfare, and I think, perfect and relevant to this historic moment,” says Gimeno, adding that the piece will be accompanied by works by Haydn, Hindemith and Schubert.

The first half of the season’s concerts will feature a maximum of 50 musicians to maintain physical distance – with more brass and percussion pieces – but will draw on larger and longer symphonic works, ending in June with Beethoven’s Ode to Joy. Five composers from the Greater Toronto Area will be premiering their works this season, including Cris Derksen, Luis Ramirez, Julia Mermelstein, Afarin Mansouri and Iman Habibi.

“Life can seem meaningless without music and without art,” says Gimeno, “and I believe that when we are all together again at Roy Thomson Hall, the shared musical experience will be very moving and powerful. “