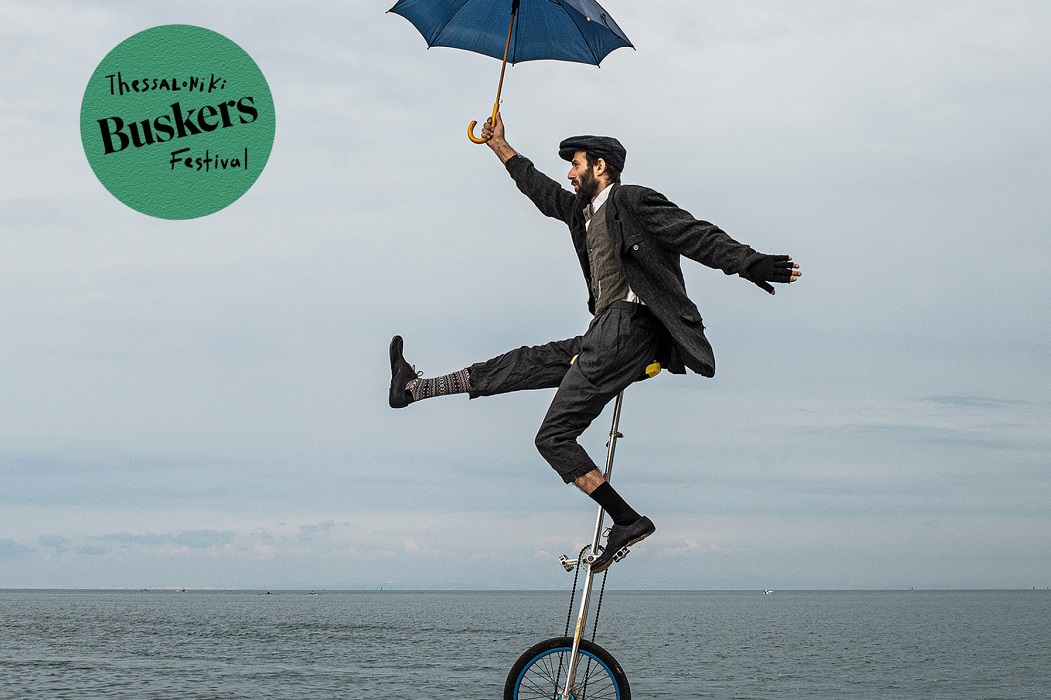 A number of music, theater and dance events will take place in the Greek port city of Thessalonikifrom Sunday, June 19 until European Music Day 2022 June 21st.

The Municipality of Thessaloniki is organizing a three-day festival open to everyone – residents and visitors – to celebrate European Music Day. Events include the Thessaloniki Buskers Festival Park Editionwhich aspires to become a meeting point for street artists from all over the world.

“Like other big cities like Barcelona, ​​Edinburgh and New York, Thessaloniki will host Greek and foreign street artists who will mingle with locals and visitors and take part in a unique multicultural experience that will culminate on European Music Day,” the municipality said in a statement. 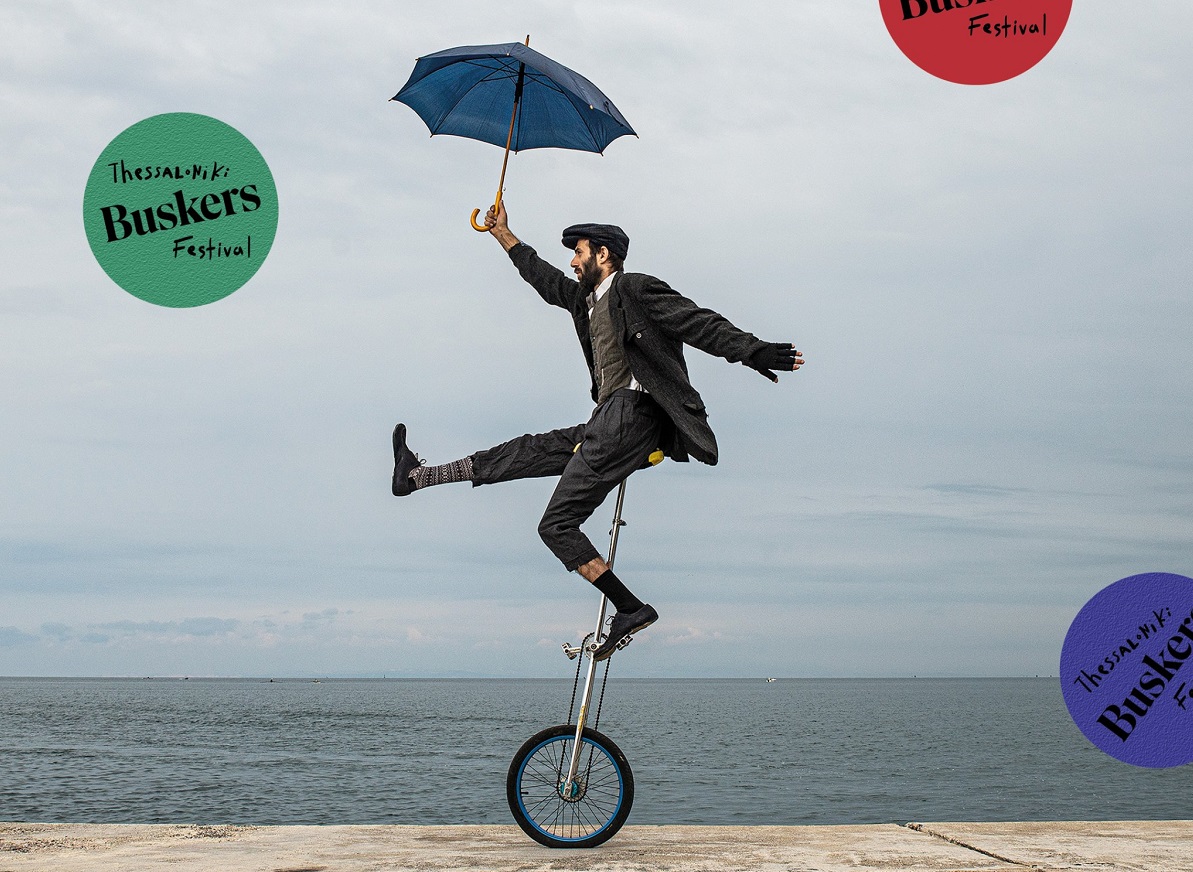 Meanwhile, on June 21, the Thessaloniki Philharmonic Orchestra will perform beloved songs on the city streets starting from Aghia Sophia district in the evening.

In addition, Lax Pyxa renowned Greek group, will give a concert at the Kipos theater in the city.

All events will take place as part of the municipality’s 3rd Summer Festival.

The program of cultural events in Thessaloniki is as follows:

Follow GTP headlines on Google News to keep up to date with all the latest news on tourism and travel in Greece.