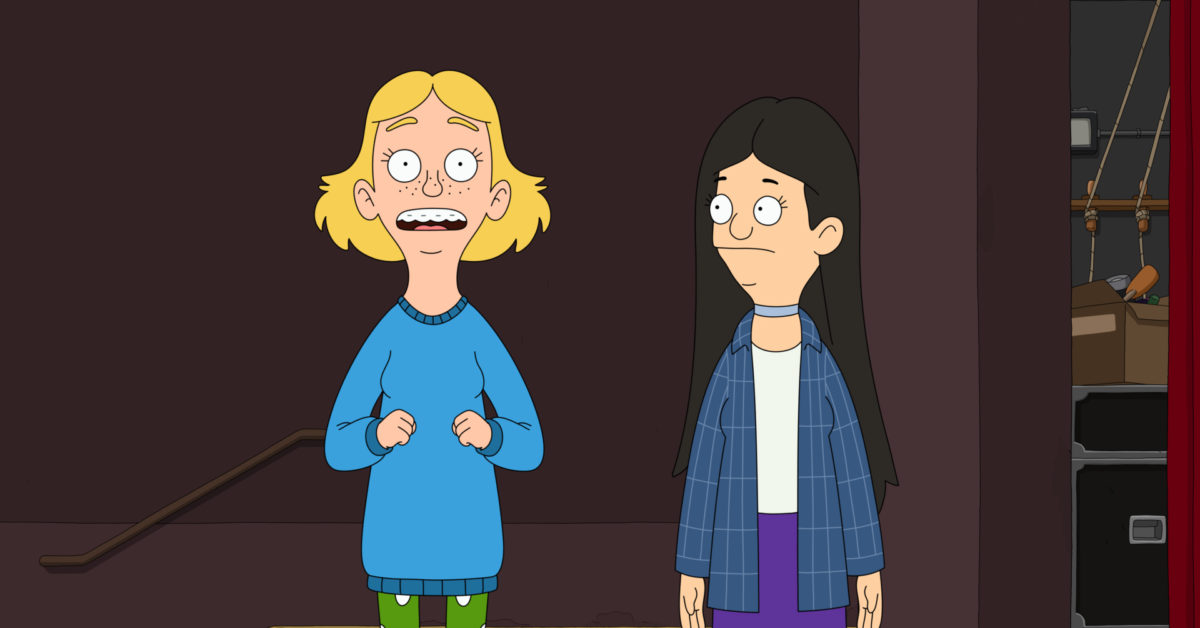 the Foxes The big North has produced great lessons for thriving in what you are good at and why being home alone can be a shorter adventure than imagined. Some minor spoilers may be ahead, so consider this your fair warning before reading further…

In a school play inspired by the film The Perfect Stormthis episode of The big North focused on Judy’s desire to be cast as the main character. Judy primarily enjoyed musical theater, but she also saw many opportunities to be thrown in front of her crush Steven and be able to kiss him. The guidance counselor would essentially ruin those plans when she chooses Chrissy, not Judy, as Steven’s primary opposite. While that should be fine, since Chrissy is Steven’s girlfriend, I can understand the angst and general puberty hurricane that’s going on for Judy. The funniest part must have been when another classmate revealed that he farted during a meeting with the guidance counselor in order to walk out of the meeting altogether.

The way this episode of The big North exploring the hilarious behind-the-scenes drama of musical theater at school was fantastic. While the female lead went to Chrissy, Beef kind of got a line in the play, and Judy was cast in the orchestra pit and that was after she was determined to be Chrissy’s understudy and a physical piece of furniture , which was one of the four stools. Meanwhile, Moon found himself in his own trap while home alone on the opening night of the school play. It was fun and really important to witness the conversation between Chrissy and Judy towards the end. It’s typical for shows to solve problems in a way that pits women or girls against each other, so I’m glad to see more and more shows like The big North sail away from that. Let me know in the comments below what you thought of the episode!

FOX’s The Great North took another opportunity to raise an important point about how easy it can be to pit women or girls against each other in stories. While not necessarily a favorite episode, it did a solid job of being an example of how complex topics can be handled in an easy and comprehensive way.

A welcome return from the Kamloops Symphony Orchestra