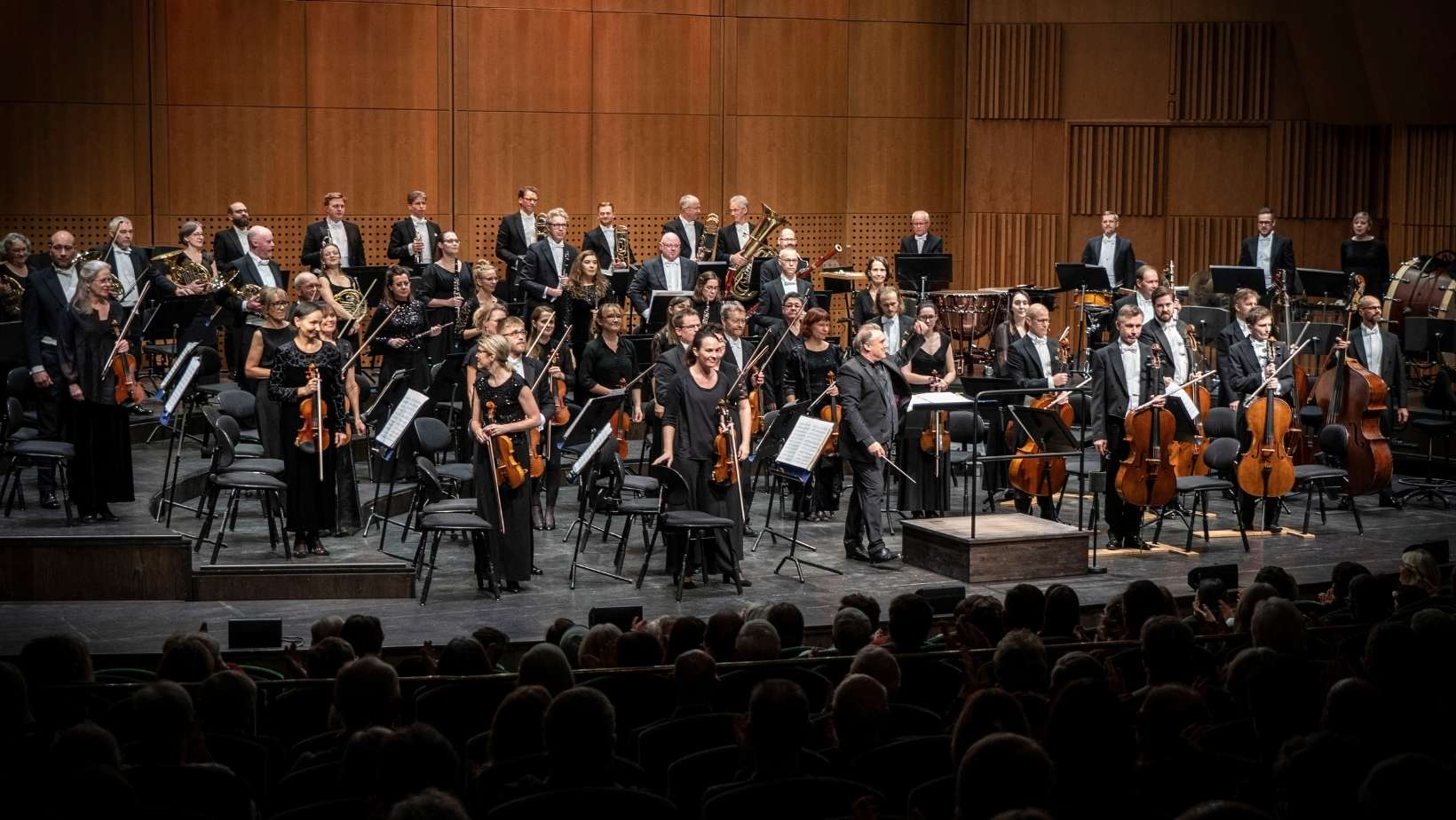 Concerts of the Armenian State Symphony Orchestra and the Swedish Philharmonic (also as Gävle Symphony Orchestra) will launch the venue’s 2023/24 International Orchestral Concert Series. The venue has a long history of hosting concerts by some of the world’s most notable classical artists and symphony orchestras. Further details of the 2023/24 season will be announced later this year.

The hall also offers free tickets for those under 18 (accompanied by an adult), with the aim of inspiring the next generation of classical music lovers.

Jonathan Higgins said, “I am very happy to announce the concerts of the Armenian State Symphony Orchestra and the Swedish Philharmonic. The Festival Concert Hall is one of the best in the UK for staging orchestral music, so these concerts will provide a very special opportunity to experience the famous acoustics of Fairfield.

The concert of the State Symphony Orchestra of Armenia, conducted by Sergey Smbatyan on Wednesday, February 22, 2023 will feature their country’s greatest composer, Aram Khachaturian, with music from his most popular work, the spartacus ballet. Virtuoso Chloe Hanslip, one of the most talented violinists of the time, will perform the Mendelssohn Violin Concerto and the concert will end with Tchaikovsky’s epic Fourth Symphony with its famous repeating fate pattern.

After a very successful UK tour just before the pandemic, the Swedish Philharmonic returns to the UK on Monday, March 27, 2023 with the virtuoso Franco-Serbian violinist Nemanja Radulovic, recognized for his powerful and thrilling performances around the world. His interpretation of Tchaikovsky’s challenge Violin Concerto is sure to be a thrilling centerpiece of this special concert, which will open with a joyous work by one of Sweden’s finest composers, Bo Linde, who was born and lived in the orchestra’s home town of Gävle. Under the direction of renowned conductor Jaime Martin, the orchestra will conclude its program with the majestic Symphony No. 2 by Sibelius.

Andrew Jamieson, Touring Manager for IMG Artists, said: “I must say I am delighted that Fairfield Halls is resuming its famous and much-loved international orchestral concert series. There is no doubt that the Festival Concert Hall has the best acoustics in London and all of our distinguished international orchestras who have ever visited the venue have always commented on the wonderful acoustics and the terrific and enthusiastic audience. We look forward to our continued collaboration and this new phase of Fairfield Halls’ illustrious contribution to the musical life of the Greater London area.

Tickets for both concerts are now on sale. More information and booking links available at fairfield.co.uk