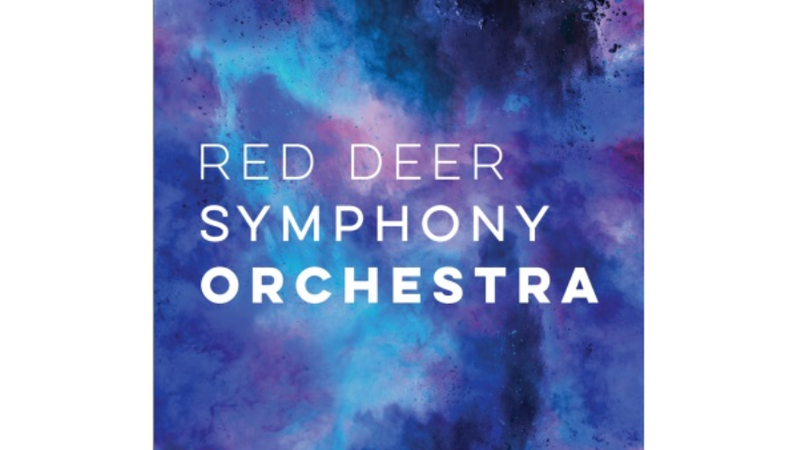 The first “Mighty Maestros” concert is scheduled for October 29 and will focus on “meaty classics,” Lapalme says, of composers like Ludwig van Beethoven and Robert Schumann rather than hybrid tunes from mixed genres and eras of music. .

With each concert varying in number of performers, sometimes with fewer than 50 musicians and others as high as 70 with guest artists and soloists, Lapalme says this year will mainly involve medium-sized concerts.

While the pandemic has been difficult for the performing arts, he says, he believes it’s their growing social media presence and video productions that have kept the RDSO afloat. While it won’t fully reach 2019’s subscription levels, it says it’s time to jump in with both feet.

“We’re so happy to be in a position where we can play music for them. [the audience] and share what we think about it,” Lapalme said, reminiscing about their first live performance in person last May. “The geometry of the orchestra varies a lot from one concert to another but we can always expect a great evening.”

A few weeks ago, flexible subscription packages were made available, allowing attendees to choose their gigs of interest rather than one big package for all. Individual concert tickets are also available for purchase.

Normally hosting seven shows through June, this year’s schedule will include six, all held at the Red Deer Polytechnic Arts Center (100 College Blvd.):

“What we like to do is keep it very informal. I talk a lot to the public; I will explain things as well as execute them. There is a cozy and very friendly atmosphere at the concerts. It would be very much our signature, I would say, it’s the most Canadian aspect of what we do,” he said.

by Alessia Proietti and Sheldon Spackman

Queen Elizabeth II: Blackpool Symphony Orchestra to Pay Tribute to Her Majesty The…