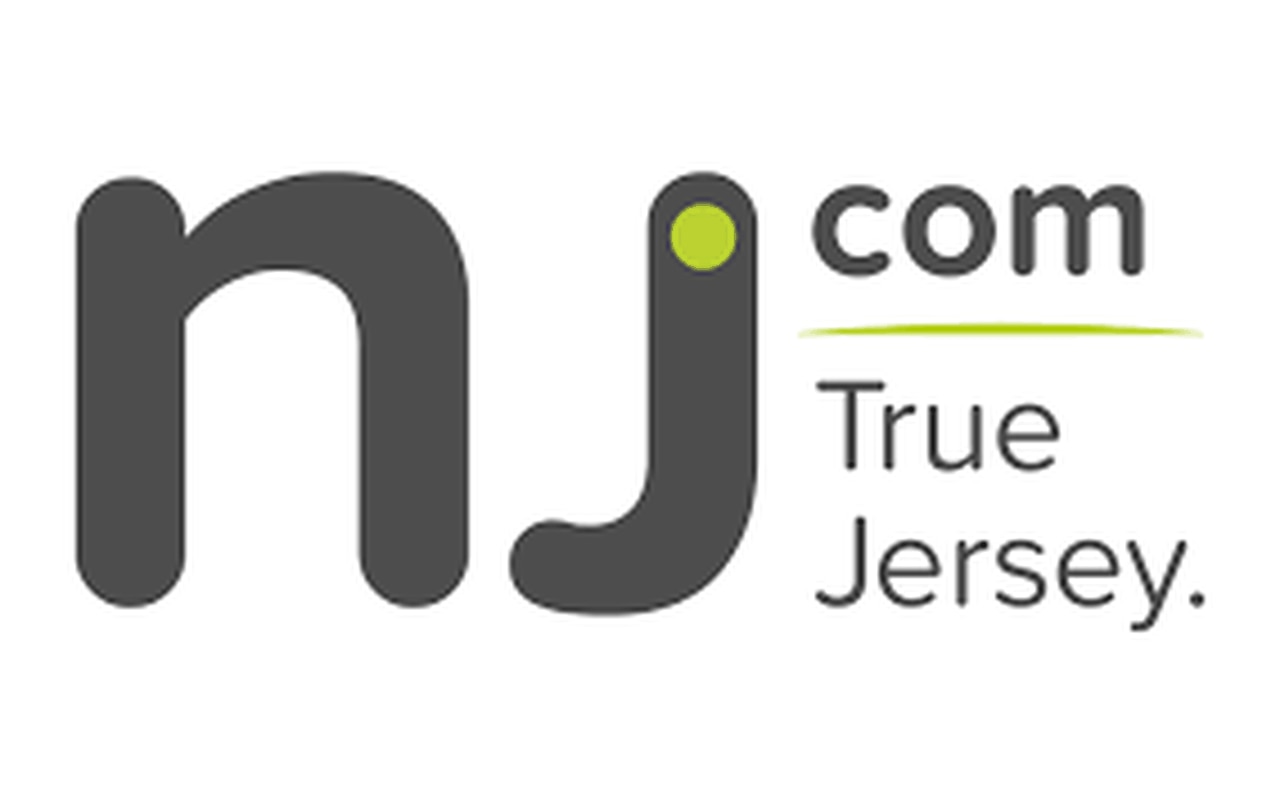 The North Hunterdon Regional High School Theater Organization will perform “The Little Mermaid” on March 4, 5 and 6. The production is based on the story by Hans Christian Andersen and the Disney film.

The musical opens with Ariel, the youngest daughter of King Triton (played by senior Sabrina Bunca) hoping to pursue the human prince Eric (junior Alek Lipinski) in the song “The World Above”.

Sebastian the Crab (Junior Ryan Walsh) rounds up his gang of crustaceans to try to convince her that life is better “Under the Sea.” After a fight with her father, King Triton (junior Daniel Decker), Ariel makes a deal with Ursula to trade her tail for legs in the “Poor Unfortunate Souls” number. But the market isn’t what it seems, and Ariel needs the help of her colorful friends to restore order under the sea.

Two numbers where Ariel finds her way are “Positoovity” hosted by Scuttle the Seagull (junior Morgan Treece) and “Les Poissons” sung by Chef Louis (freshman Oskar Aparicio). As the story continues, Ariel and Eric grow closer and closer as seen in “One Step Closer” and “Kiss the Girl”. Ariel has many hurdles to overcome, such as a competition to marry Prince Eric, the clock on her bargain with Ursula, and her father’s temper as she hopes to find her true love.

Customers can visit nhto.booktix.com to buy tickets; the ticket office opens on February 1. The North Theater program offers a VIP ticket package for $25. Tickets are priced at $15, and ticket prices for students and seniors are $10. Contact Karen Ellis at kellis@nhvweb.net for more information on ticket sales. The school is located at 1445 Route 31, Annandale.

The production is presented through a special arrangement with Music Theater International (MTI). All authorized performance materials are also supplied by MTI.