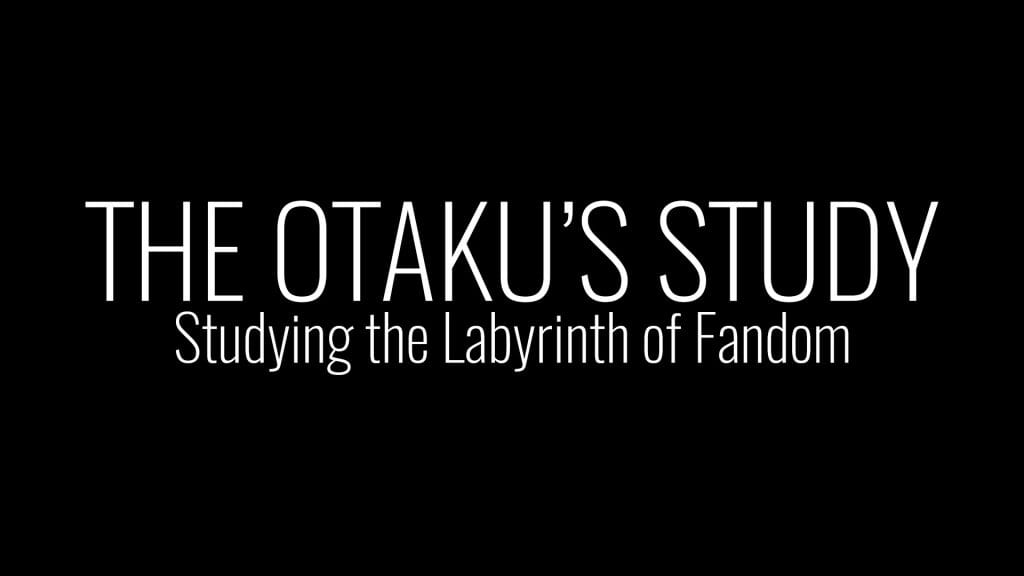 The London Symphony Orchestra to tour Australia in 2023

Music fans in Queensland, New South Wales and Victoria have something to look forward to later this year, with confirmation that the Queensland Performing Arts Center (QPAC), Sydney Opera House and Symphony Orchestra of Melbourne will present the London Symphony Orchestra in their respective states next year. Touring between April and May 2023, it will be a major year for the orchestra, with Sir Simon Rattle’s final season as LSO Music Director.

Melbourne, Sydney and Brisbane will each host two bands, with an additional third program presented exclusively at the Sydney Opera House in honor of the venue’s 50th anniversary. This is a major blow for the three cities, as it is the LSO’s first Australian tour since 2014.

The three programs will include:

John Adams‘ Harmonielehre, Claude Debussyit is The sea and Maurice Ravelit is Daphnis and Chloe Suite 2

This will be done in all three states.

This will be performed in all three states and is described by Sir Rattle as “one of Mahler’s most astonishing and surprising and certainly most forward-looking symphonies” and “exactly the kind of piece which will show the LSO in all its glory”. .

Anton BrucknerBenjamin’s Symphony No. 7 performed in the edition by Benjamin-Gunnar Cohrs and a new work by the young British composer Daniel Kidane“Solar Poem”

It will be exclusive to the Sydney Opera House.

Additionally, speaking of the inclusion of British composer Daniel Kidane’s ‘Sun Poem’, Sir Rattle said: “The LSO have been pioneers in advocating for young composers, and we are delighted to bring this commissioned piece completely fascinating and profoundly beautiful at the iconic Sydney Opera House”.

The London Symphony Orchestra’s Australian tour will kick off at the Queensland Performing Arts Center from April 28 to April 29, before heading to the Sydney Opera House from May 1 to May 3, before its final stop at Hamer Hall at the Arts Center Melbourne from of May 5. – 6 Map. Each venue will have its own individual sales periods for these shows, and those interested are encouraged to visit the websites linked above for relevant booking information.

For statements from a wide range of stakeholders in this production, including representatives from QPAC, the Sydney Opera House, the Melbourne Symphony Orchestra and other government figures, click on the following page.

All images in this article were provided by the productions publicity team.