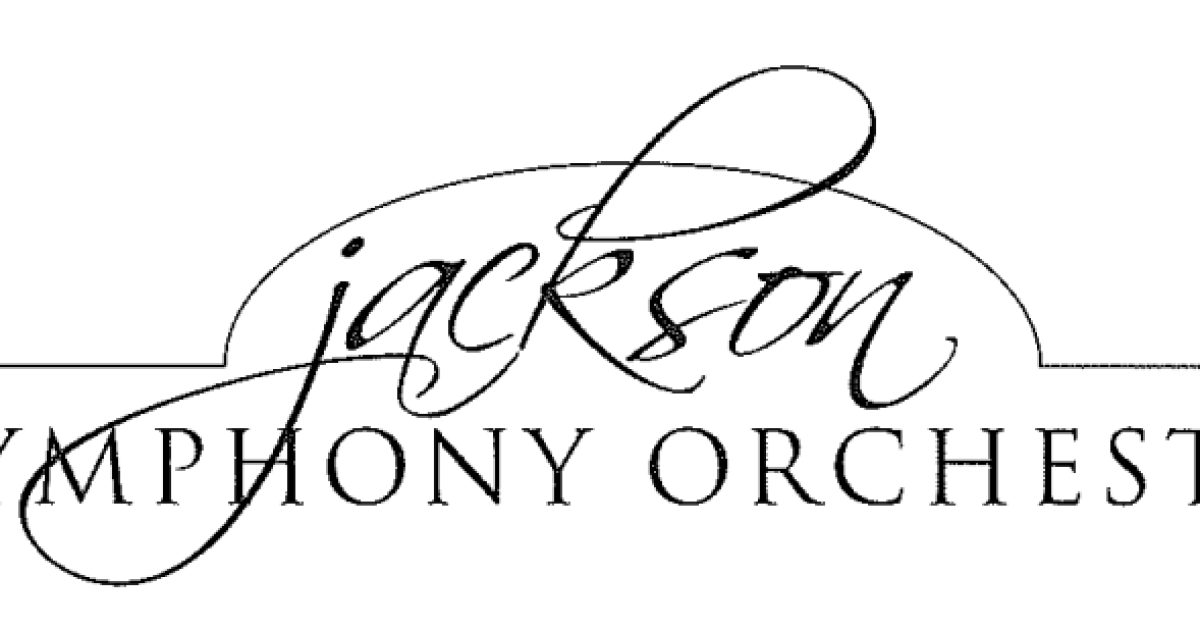 JACKSON, Michigan — The Jackson Symphony Orchestra has announced its schedule for the 2022-2023 season. It will be the 73 of the orchestrard season.

The season includes five Signature Series concerts featuring the full orchestra, six Music On Tap shows at Weatherwax Hall, live summer pop shows and a Halloween concert at the Michigan Theater. A highlight of the program includes the Signature Series concert “Pictures at an Exhibition,” featuring the world premiere inspired by the work of Jackson-born artist Philip Campbell Curtis. It will also feature the Jackson Symphony Orchestra’s first collaboration with artist Evan Struck, who will bring a work of art to life on stage during the performance. Another highlight is the Irish Festival, with Kalamazoo progressive folk band The Founding. The Summer Pops “Heroes and Heroines” concert at Horace Blackman Park will pay homage to fictional characters such as Superman and Wonder Woman. It will also honor real heroes and heroines such as local war heroes and veterans.

The theme for this year’s season will be “Together”. “When we returned to the stage last season, we felt the overwhelming support and joy of the Jackson community,” said Matthew Aubin, music director of the Jackson Symphony Orchestra. “This past year has reinforced our desire to engage, collaborate and bring our community together through our shared love of quality live music. So, at each performance in the coming season, we will be celebrating an individual, an organization, a co-worker or friend who is an important part of our community.

Schedule music on tap (all concerts are at Weatherwax Hall at 8 p.m.)