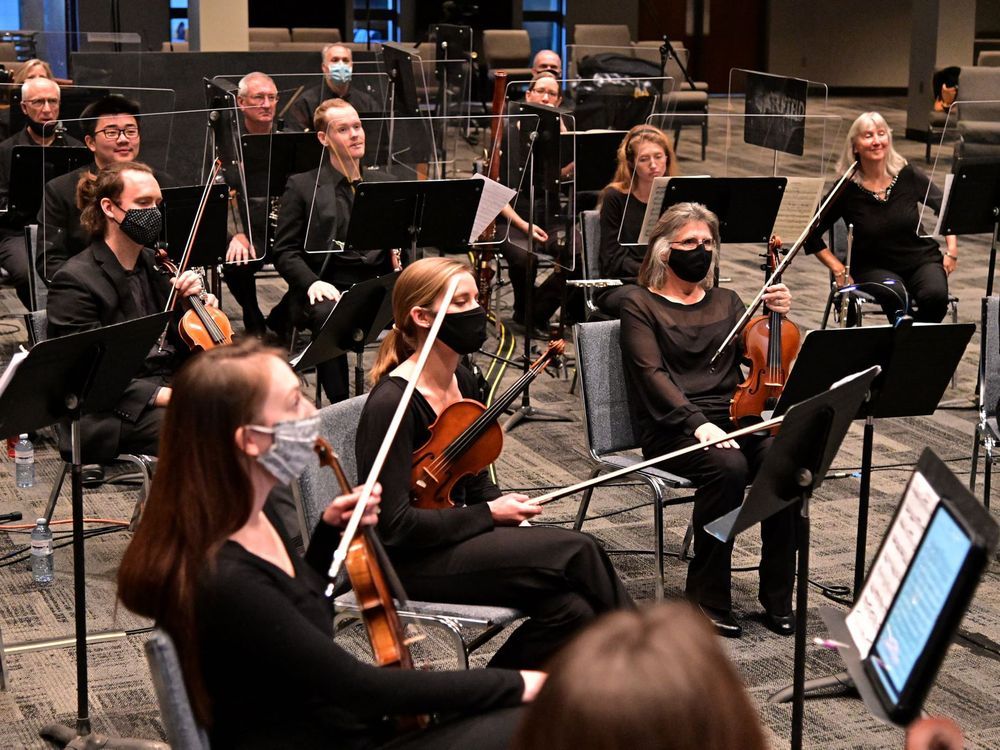 The International Symphony Orchestra will once again entertain local music lovers in person starting this fall, for the first time since February 2020.

On July 11, the orchestra announced details of its 65e season – ISO65 – a full season back in theaters that will include seven concerts on both sides of the border starting in September and running through April.

In addition to the delightful sounds of ISO’s talented group of musicians, the new season will feature a series of special surprises, including an October concert conducted by conductor emeritus Jerome Summers, an all-Messah December program featuring features Symphony Singers conductor David Troiano, original works by Canadian and American composers plus a special tribute marking Beethoven’s 200e anniversary that had previously been canceled by the pandemic.

“With our shift amid the pandemic to digital operations, we never really left, but the goal was always to get back to the rush of live performances in the concert hall for our subscribers and friends,” said Bianchi.

“And this time we also offer a live streaming service for those who still want to enjoy it at home.”

The orchestra previously offered live concerts as part of the Nexus Chamber Series, which featured ISO performing in empty halls and churches in Ontario and Michigan. Bianchi said he hopes to offer the live streaming option throughout the season at retirement homes in Canada and the United States.

Bianchi thanked the St. Clair Community Foundation for providing the ISO grants as well as financial assistance from Fairwind Farms and Bluewater Power, as well as “the many subscribers and small community businesses who were determined to see us through the pandemic and to back in the concert hall again for our 65e season.

“We are very grateful and ready to come out with a stronger group than ever,” he added.