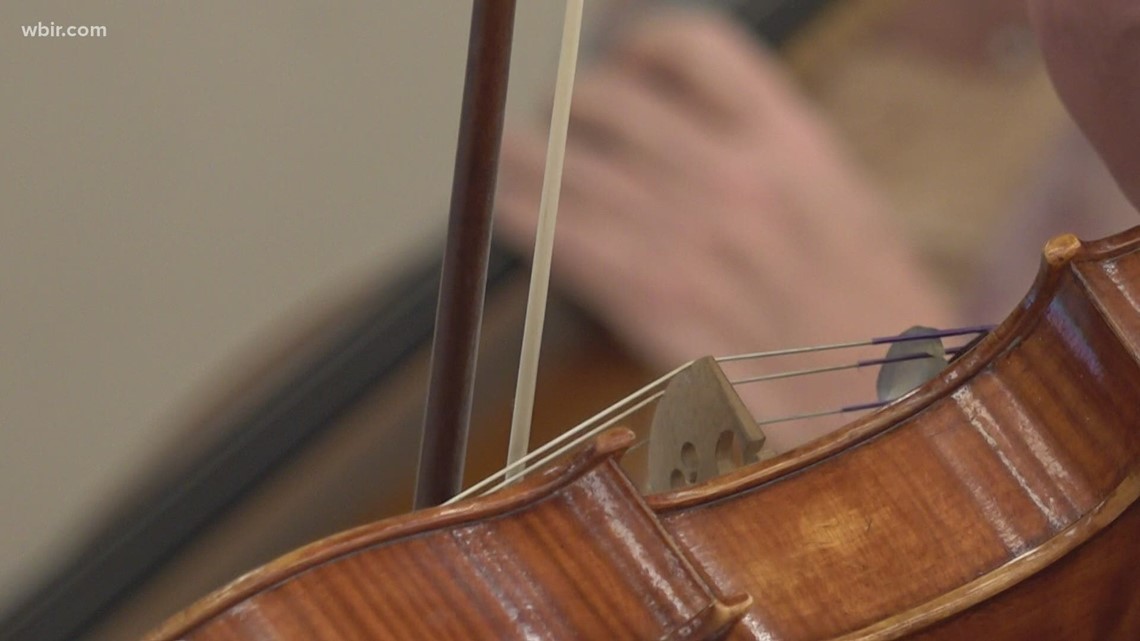 On Sunday, the musicians will take the stage at the Bijou Theater to serene the audience with holiday music.

KNOXVILLE, Tenn. – Holidays bring gifts, decorations and lots of music. The Knoxville Symphony Orchestra will fill the Bijou Theater on Sunday with a concert of classical Christmas music, playing songs from around the world.

The concert will begin with a classical piece by Mozart, German Dance No. 3. Afterwards, the orchestra will play music by Arcangelo Corelli, Antonio Vivaldi and Leroy Anderson.

Later in the show, the orchestra will head to more familiar holiday songs like “Hark the Herald Angels Sing” and “We Wish You a Merry Christmas”.

Anyone arriving late to the concert will be seated at the appropriate first break in the show, officials said. No one in the audience will be allowed to use recording devices or cameras, but will be able to use their phone to play notes in the concert program.

The concert starts at 2:30 p.m. on Sunday at the Bijou Theater. The concert will also be recorded before being broadcast on the radio on December 21 at 8 p.m. on WUOT 91.9 FM.

Tickets for the event are not available, according to officials.

James Fellenbaum will be the conductor of the concert, who stepped in to lead the orchestra while the band’s other music director, Aram Demirjian, underwent treatment for Hodgkins lymphoma.

Future holiday concerts are also planned on December 2, 3 and 12.