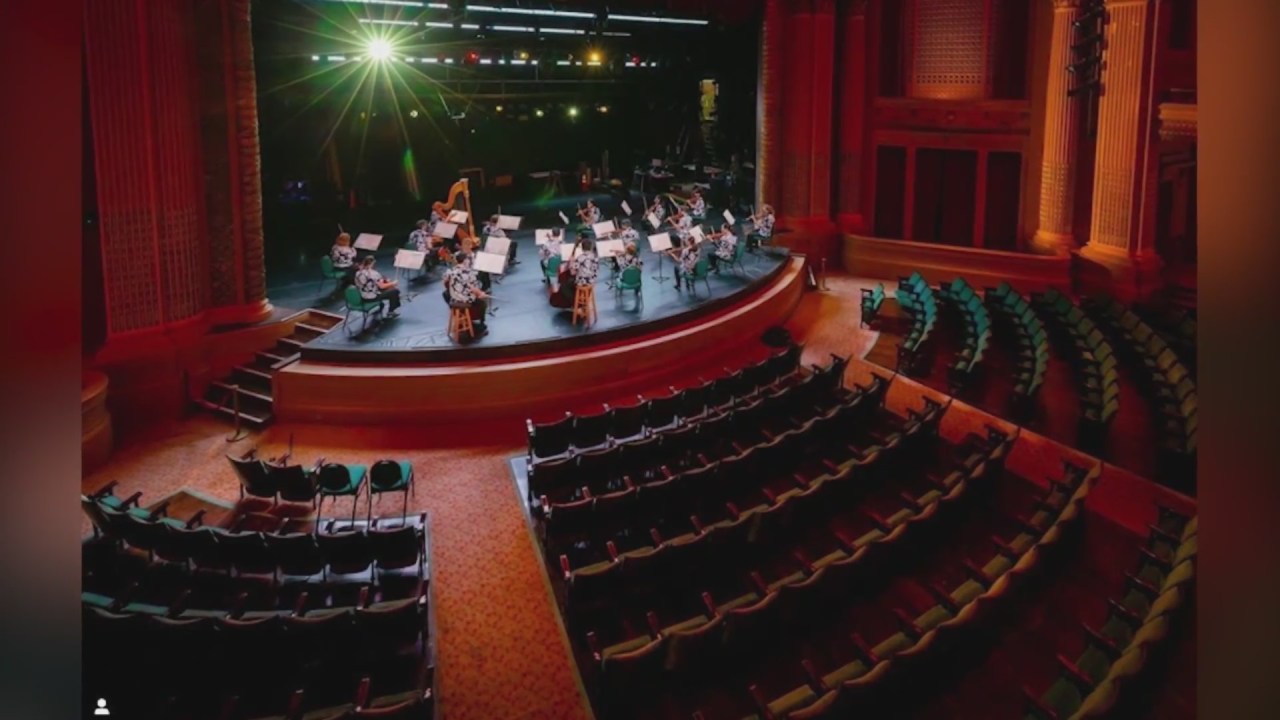 Honolulu (KHON2) – The Hawaii Symphony Orchestra is preparing for two concerts at the Blaisdell Concert Hall this Thanksgiving weekend.

The Hawaii Symphony Orchestra (HSO) returns to live performances for fans this holiday weekend, after a year of virtual concerts.

“The HSO kicked off our 21/22 indoor season on November 6-7 at the Hawaii Theater Center to a fully vaccinated, masked audience. It was an absolute chicken-skin moment to return to live performances and welcome our first audience members inside in over 20 months, ”said Dave Moss, executive director of the Hawaii Symphony Orchestra. .

Moss and his team are excited to kick off their return to live performances with the start of their world tour, a performance Moss thinks audiences will enjoy.

Moss says, “The FINAL FANTASY VII REMAKE Orchestra World Tour, presented by AWR Music Productions, is an electrifying new concert entirely based on SQUARE ENIX’s groundbreaking game. Discover all-new symphonic arrangements based on the beloved music of FINAL FANTASY VII by composer Nobuo Uematsu and the theme song of FINAL FANTASY VII REMAKE “Hollow”. This all-new music is performed by an orchestra and choir of over 100 musicians, led by GRAMMY® award-winning conductor Arnie Roth, with stunning high-definition video scenes from the new game created exclusively for this concert by SQUARE ENIX .

In addition to the FINAL FANTASY VII REMAKE Orchestra World Tour, Moss and the team at HSO are thrilled with their holiday performances in December.

“From December 15 to 19, the Symphony will present a series of holiday performances of Ohana with The Nutcracker and other holiday favorites at Blaisdell, SALT in Kakaako and the new Moanalua Performing Arts Center,” said Moss.

To purchase tickets for concerts hosted by the Hawaii Symphony Orchestra, members of the public are encouraged to log on to their official website.