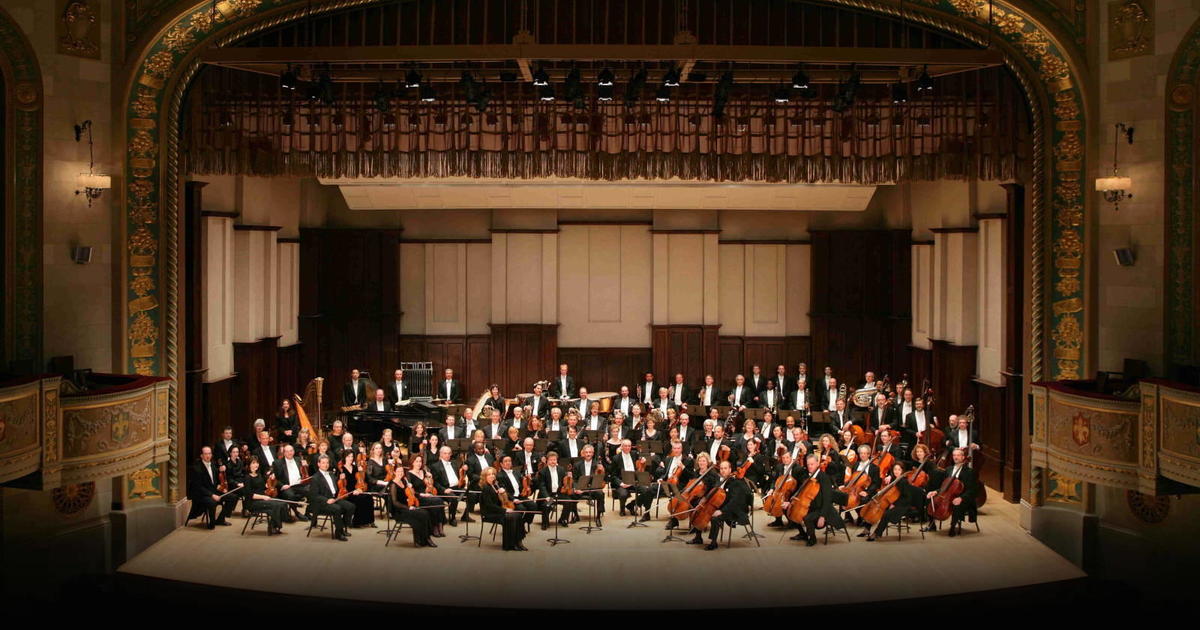 FARMINGTON HILLS, Mich. (CBS DETROIT) – The Detroit Symphony Orchestra will perform a free concert at the Hawk Community Center on September 22 as part of its DTE Community Concert Series.

The free concert will begin at 7:30 p.m. at the Community Center’s Mainstage Theater located at 29995 W. Twelve Mile Road in Farmington Hills.

During this concert, the Detroit Symphony Orchestra will be conducted by Na’Zir McFadden, in his debut as the new Associate Conductor and Community Ambassador.

The concert series is organized by the DTE Foundation, which is the philanthropic arm of DTE Energy.

Officials say the DTE Foundation has supported the orchestra and its cultural programs for more than 50 years.

“The arts enrich communities and foster cultural awareness. It’s important that everyone has access to these experiences,” said Lynette Dowler, President of the DTE Foundation. “The DTE Foundation is thrilled to support the DSO, which celebrates the role the arts play in making our community more inviting and connected.”

The concert series aims to bring world-class talent to communities in southeast Michigan.

“As a musician myself, there is nothing more impactful than having access to music in your community,” said Town of Farmington Hills Performing Arts Coordinator Samuel Koeppe. “I can’t think of a more perfect opening for our concert season here at The Hawk.”

The concert is free of charge, but each person must still reserve a place.

Queen Elizabeth II: Blackpool Symphony Orchestra to Pay Tribute to Her Majesty The…