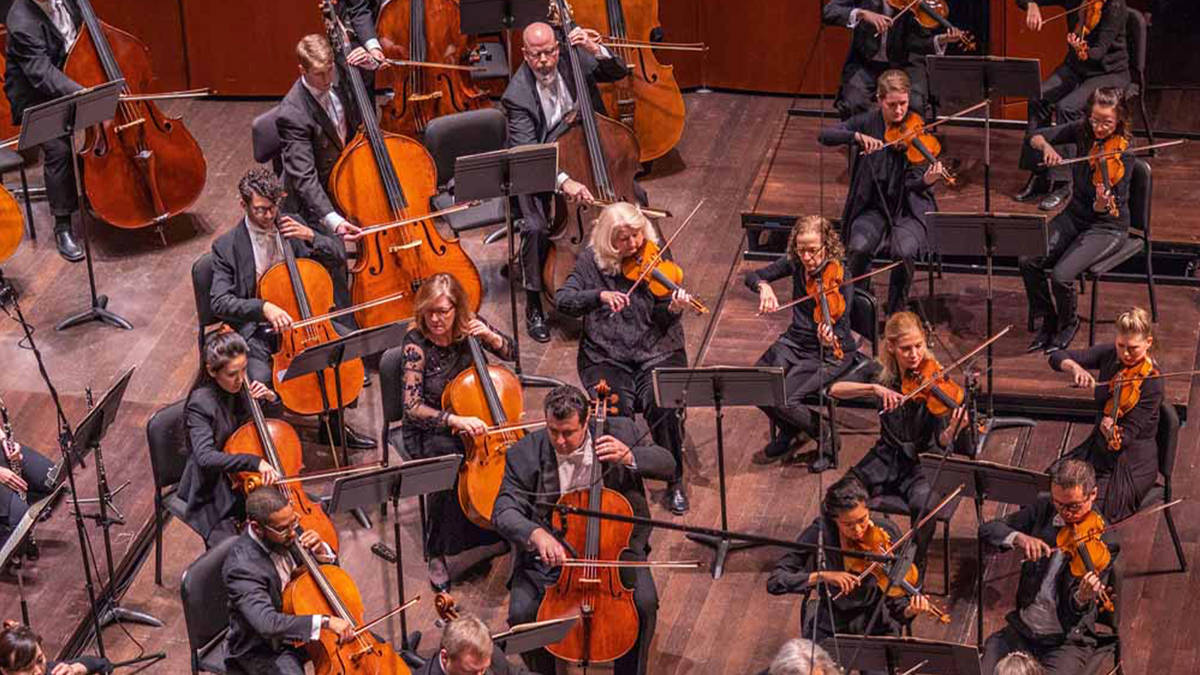 Texas town loses its symphony orchestra after failed board talks over…

The San Antonio Symphony Orchestra is closing for good, after months of disagreement over musician salaries and a smaller orchestra.

San Antonio, Texas lost its symphony orchestra after the board voted to dissolve the ensemble and will now file for bankruptcy. The board of directors of the Symphony Society of San Antonio spoke of the deadlock in negotiations with the Musicians’ Union and the absence of a contract of employment.

In a statement on the San Antonio Symphony’s website, the board said, “The last bargaining session between the Symphony Society and the Musicians’ Union took place on March 8, 2022, after which the union declined to return to the negotiating table, despite the efforts of federal mediators and the Symphony.

“The Musicians’ Union has made it clear that there is no prospect of a resumption of negotiations, if the board does not agree to a budget that exceeds by several million dollars what the Symphony Orchestra can afford. The lack of an employment contract effectively forced Symphony to shut down its operations.

In September, Mary Ellen Goree, chair of the musicians’ bargaining committee for the San Antonio Symphony Orchestra and principal second violinist, said musicians were “shocked and appalled” by the proposal, which would have reduced their salaries to less than than the living wage.

According to Texas broadcaster KSAT, after months of negotiations, the board’s final offer included reducing the number of full-time symphony musicians from more than 70 players to around 40, and cutting salaries to slightly higher single digits. high of $24,000 (£19,521) a year.

San Antonio is one of the largest cities in the southern United States, and the loss of its 83-year-old symphony orchestra, which has suffered financially since it was first declared bankrupt in 2003, has prompted a strong reaction.

“I grew up in San Antonio”, a Twitter user said. “The symphony orchestra was a cultural light. The Majestic Theater was beautiful, the music was exceptional and the audience was of a high caliber. Hearing the symphony no longer will be a real blow. These things cannot be replaced.

According to Texas Public Radio, the orchestra’s former music director, Sebastian Lang-Lessing, said of the board’s decision, “It’s completely inconsistent with the mission of the San Antonio Symphony Orchestra, and they should be held accountable. Now disbanding and… blaming the musicians is a very arrogant move.

In a statement, San Antonio Mayor Ron Nirenberg added, “The parties’ inability to reach an agreement, even with a federal mediator, is a disappointment to music lovers across the city.

“I remain committed to the vision that San Antonio should have a full, world-class orchestra, but the symphony must have a sustainable financial foundation. I have confidence that our community is up to the challenge of determining what that structure will be.

The orchestra included over 70 musicians, plus a music librarian.

The Board of Directors thanked “the hundreds of talented musicians and administrative staff who have served our organization since its founding”, as well as “the lovers of symphonic music and the generous donors and supporters who have supported the Symphony Orchestra since its foundation in 1939,” in his closing statement.