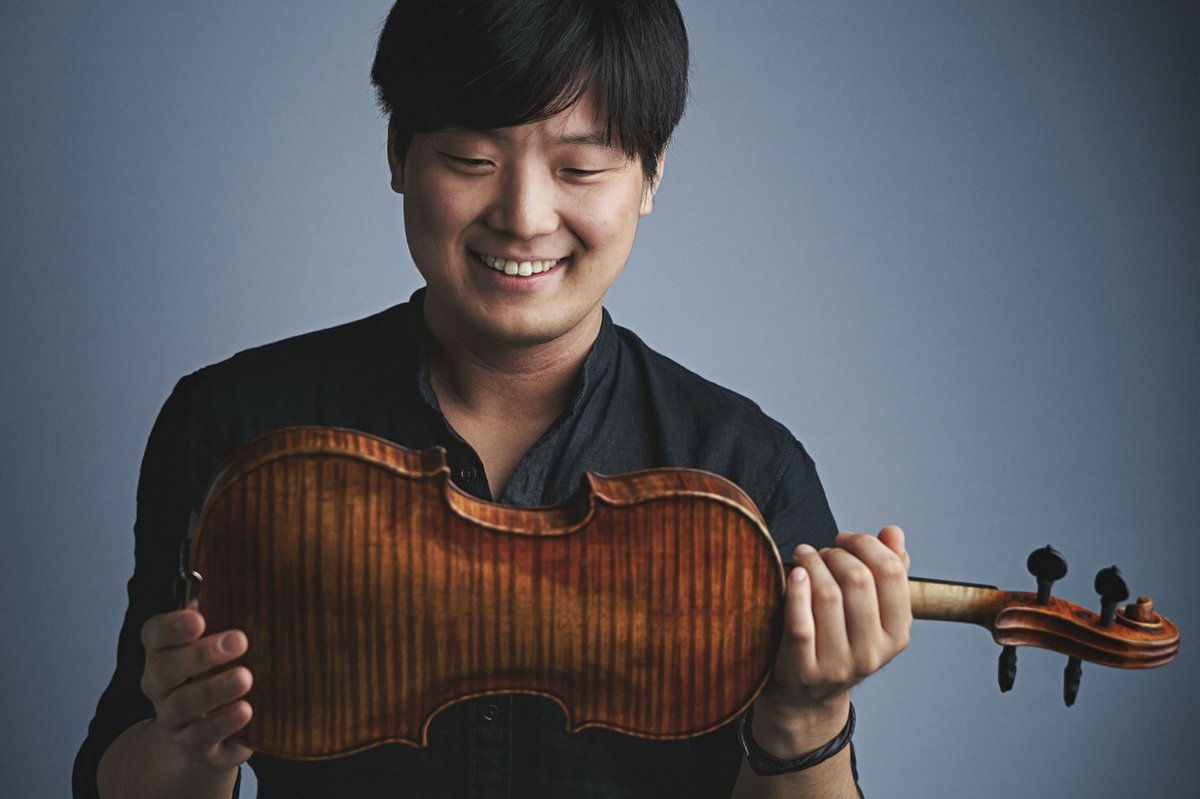 The South Florida Symphony Orchestra (SFSO) once again welcomes audiences to rediscover the thrill of classical music live! The prestigious symphony launches its 2021-22 season in spectacular style on November 20 at 7:30 p.m. at the Tennessee Williams Theater in Key West with the catchy opening of Berlioz’s Roman Carnival; Ravel’s vibrant orchestration from Mussorgsky’s Musical Art Gallery, Pictures at an Exhibition; and a 100th anniversary celebration in honor of Astor Piazzolla, with The Four Seasons of Buenos Aires (Las Cuatro Estaciones Porteñas) performed by violinist Siwoo Kim.

The 2021-22 season of the South Florida Symphony opens with Berlioz’s “nine minutes of dashing music”, his overture for the opera Benvenuto Cellini, titled The Roman Carnival. Also on view is Ravel’s vibrant orchestration from Mussorgsky’s Musical Art Gallery, Pictures at an Exhibition.

To celebrate Astor Piazzolla’s 100th birthday, South Florida Symphony presents its response to Vivaldi’s Four Seasons – with a touch of Argentine tango. Violinist Siwoo Kim returns to the stages of the OFS to perform the father of tango nuevo The Four Seasons of Buenos Aires, an unusual collection of individual tangos that form a remarkable ensemble.

Called “incisive” and “convincing” by the New York Times, Siwoo Kim, charmed audiences of the South Florida Symphony Orchestra with his performance Brahms Violin Concerto in January 2020. Siwoo has performed worldwide as a soloist and chamber musician, and he is the co-founder artistic director of the VIVO Music Festival in his hometown of Columbus, Ohio.

Tickets start at $ 25 for the Tennessee Williams Theater in Key West with three-concert subscription packages starting at $ 72. Tickets are on sale now at southfloridasymphony.org/masterworksi. Additional health and safety concert attendance protocols are available on site. Student tickets and group rates are also available by calling (954) 522-8445 or emailing info@southfloridasymphony.org.

Joy to the world! The Mobile Symphony Orchestra Christmas concert has arrived!…