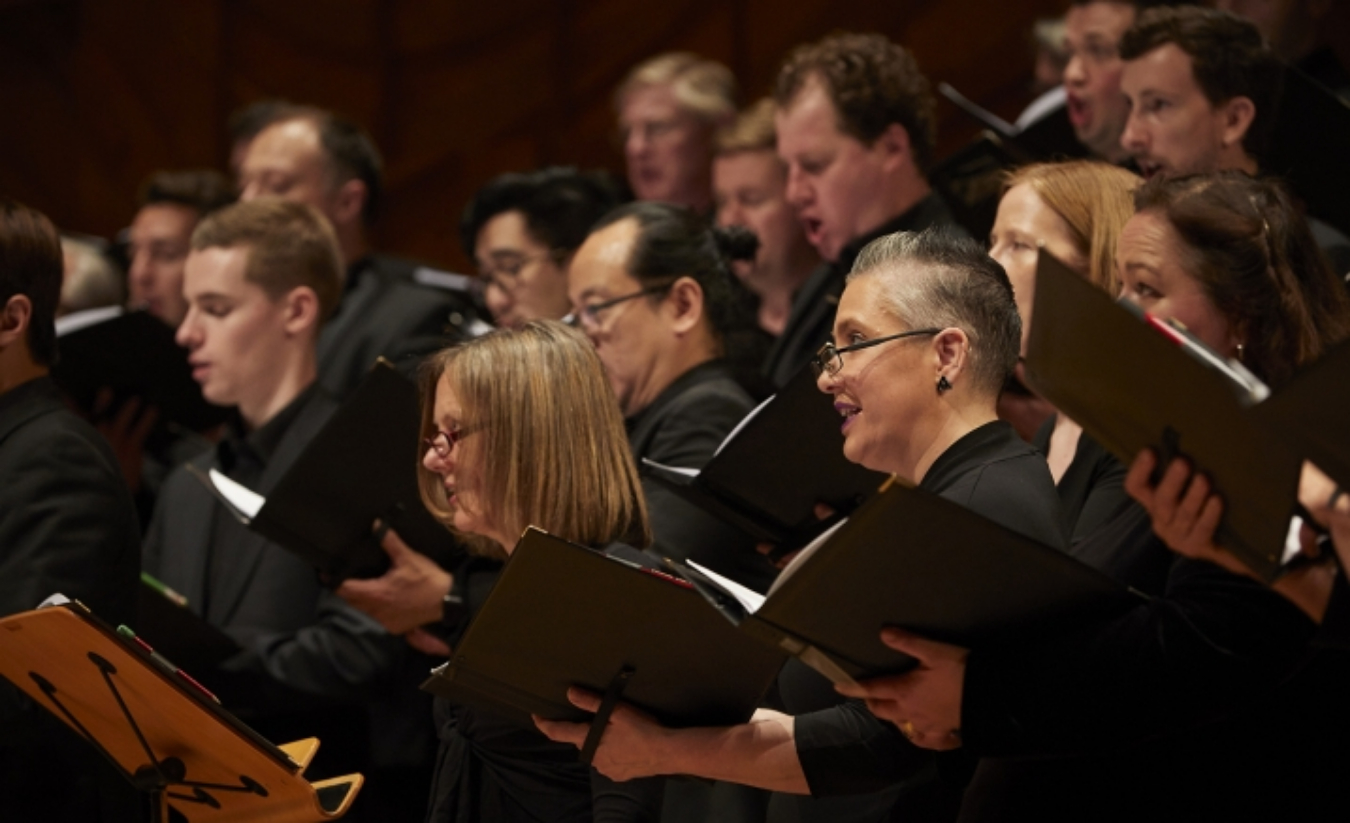 It is said that Gioachino Rossini wrote about 39 operas, the last of which, Guillaume Tell, was premiered at the Paris Opera in August 1829. Then, at just 37, he decided to retire from the operatic stage. A number of reasons for this surprising turn of events have been advanced, the most likely being the turbulent political situation in his adopted country, France.

But in March 1863, 34 years after having composed his last opera, appeared a curious work entitled Small solemn mass (“Small Solemn Mass”). There are two schools of thought about this curiosity. Given the work’s gratuitous melody, some believe Rossini was hanging out at the stage door. Others assume it was his ticket to the Pearly Gates.

Just under 90 minutes of performance, the Small solemn mass is neither petty nor solemn. It takes up the liturgical structure of a Solemn Mass, but Rossini’s characterization as “little” or “little” reveals the joke. “Dear Lord, he addressed himself to God, on the last page of the manuscript, here it is finished, this poor little mass. He wondered if he had written sacred music or rather sacrilegious music. “I was born for comic opera“, he confessed. “Not a lot of technique, a little heart, that’s all.” And here is the main thing: “Blessings to you, Lord, and grant me paradise.”

Elsewhere he described it as “the last of my sins of old age”. The “sins of my old age” comprised a collection of 150 short pieces for solo piano, chamber ensemble or voice.

Now, five years before his death, perhaps Rossini, like the old Abbé Liszt, had the feeling of having expiated his faults.

Rossini’s performance Small solemn mass this weekend by the Melbourne Symphony Chorus opted more for the ‘sacred’ approach to the piece. It was diligent and respectful, po-faced and even a bit bland. Rossini himself alludes to humor in the work, and this is certainly confirmed by the exuberant and lyrical nature of the music itself. It’s music that smiles, surely, and yet there was hardly a smile on stage.

The unusual, if not unique, score of the original version – for voice, two pianos and harmonium – is said to come from the Neapolitan harpsichord tradition of the 18th century. (More opera?) On the second page of the handwritten score, Rossini asked for “twelve singers of three sexes, men, women and castrati” (Another joke?). “Twelve singers will suffice for its execution,” he suggested. “Eight for the choir, with four soloists, in all twelve cherubim.” (Again, hints at the inhabitants beyond those pearly gates.)

On this occasion, the OSM Choir presented 76 singers, comprising a dozen each of tenors and basses, with 23 each of sopranos and altos. They sounded refined and wholesome, but could have been bolstered by the weight of a few well-oiled singers from an opera choir. The internal balance was good, as well as the phrasing and articulation. Dynamic contrast was lacking; the piano the passages were eloquent and sometimes moving, but there was rarely anything approaching a real strong. Not even the double fugue of the central and critical movement, the Creed with its curious tempo marking allegro cristianomanaged to elevate the performance at a time of genuine excitement.

Of the four vocal soloists, mezzo-soprano Deborah Humble was the star. Its rich, velvety tone over an extended range echoed Cecilia Bartoli at her best. Bass Jeremy Kleeman was in full bloom, his polished delivery a joy to hear, as always. Minus soprano Kathryn Radcliffe and tenor Nicholas Jones, who sounded disengaged, as if performing at a British choral festival. In the ensemble sections, they could hardly match the sound of Humble and Kleeman.

The two nimble pianists, Jacob Abela and Tom Griffiths, provided the zest and propulsion that was missing elsewhere. With two grand pianos on either side of the stage, lids closed, they were the anchors of the show. Between them, providing glue to the texture, was the harmonium, bravely operated by Donald Nicolson. When it could be heard at all, this critical dimension was beautifully executed; too bad that this poor relic of old Catholicism has not been amplified, even a little bit. Even so, the extension Offertory solo – about eight minutes! — didn’t overstay its welcome. 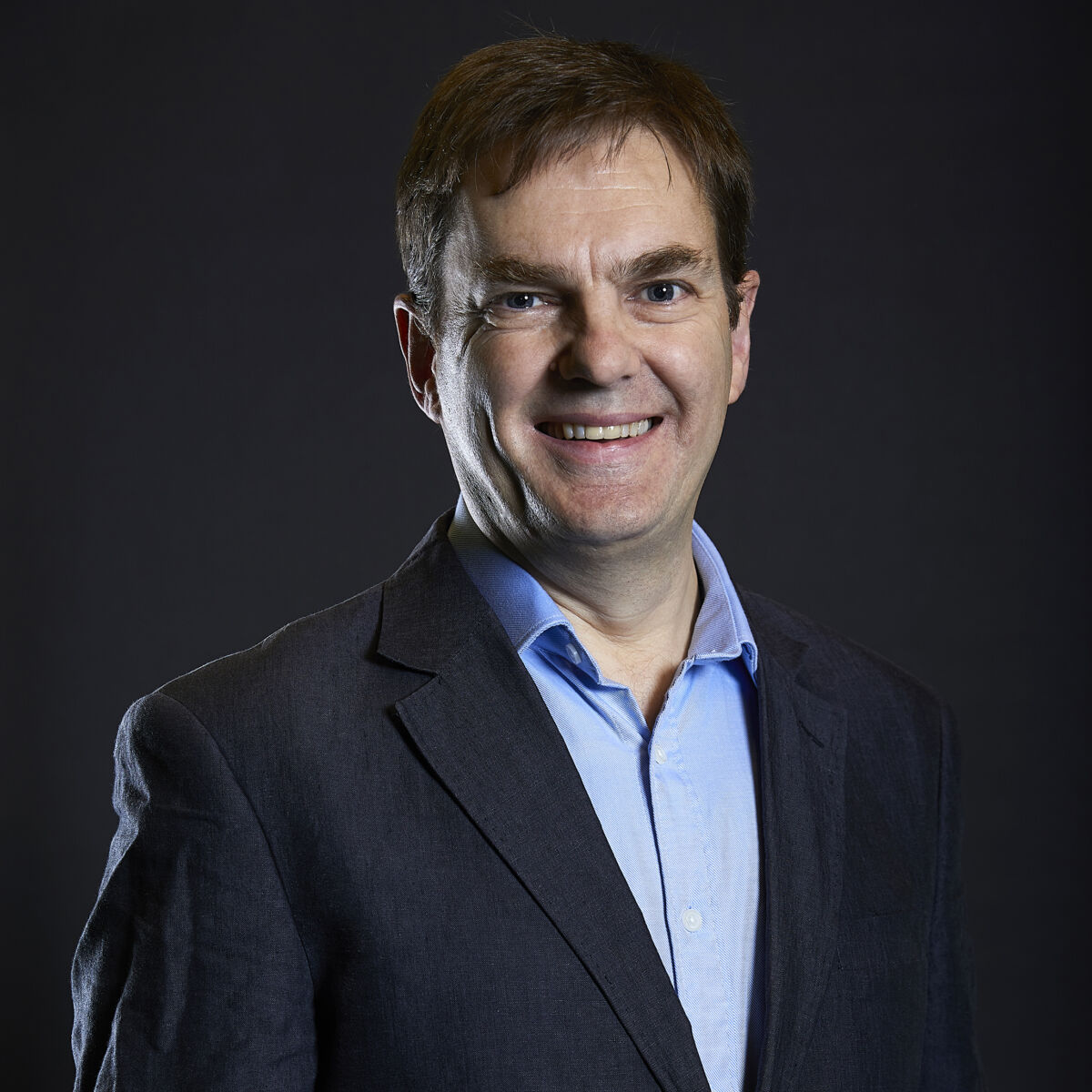 Overall, MSO Chorus conductor Warren Trevelyan-Jones created some beautiful moments, but those were few. The performance came across as dutiful rather than exciting, smooth and melodious rather than dynamic. Above all, Rossini was left at the door of the stage, with his bag of humor and mischief. I used to think that Rossini’s late “religious” pieces work like Stabat Mater (1832) and this Small solemn mass contained some really funny moments; maybe the maestro disagreed.

Three years after the first performance of his Little solemn mass, Rossini produced a version for much larger instrumental forces, including an ophicleide, two harps, organ and strings. He disliked the sound of the cathedral boy choristers and asked permission to use female voices instead. But the Vatican would not accept the prospect of women singing in a church, so Rossini ordered that this version not be performed until after his death. (He is said to have preferred the chamber version anyway.) Even so, listening to the colors of the Concertgebouw performance under Riccardo Chailly bolsters the argument that the Small solemn mass was, at least in part, born into opera.

At Rossini’s Small solemn mass is rarely practiced today. Despite the economy of the “chamber version”, it is not really an integral part of the choral repertoire. At around 90 minutes, played without intermission, it’s a long run for an audience. More tellingly, it straddles the cathedral and the opera house, so where should we place it?

The OSM choir and its conductor were rewarded with a standing ovation from the packed audience in the warmth of the Elizabeth Murdoch Hall, always a joy to experience, especially on a cold winter night.

Congratulations to the Choir for resurrecting this novelty from local oblivion. Too bad his inherent humor was glossed over, but, somewhere beyond those pearly gates, Rossini will always be laughing.

The orchestra’s performance in Mississauga will include live fireworks