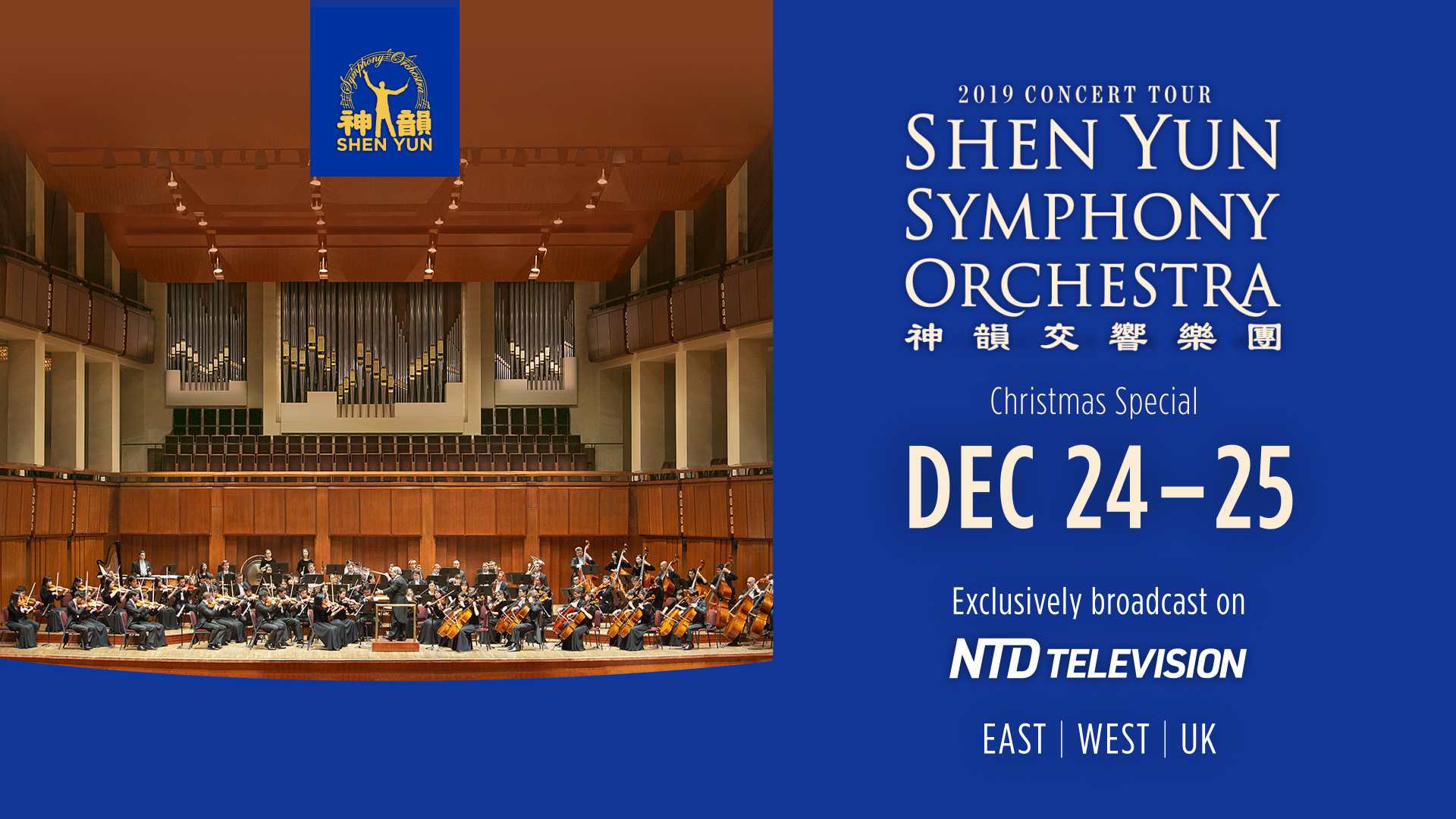 Shen Yun Performing Arts was founded in New York State in 2006 with a mission to revive 5,000 years of traditional Chinese culture through music and dance. Every year, Shen Yun produced a whole new performance and toured with it around the world. Millions of people watched Shen Yun’s performances, and members of the audience were in awe of the performances.

“The music they have created is a great combination of traditional melodies,” said Dr Richard Webb, organist, musicologist and professor at Southern University.

“Delicious,” said Per Brevig, conductor and teacher at The Juilliard School. “They blend Chinese instruments with Western instruments so well.”

“Truly wonderful! I would be interested in playing some of this music or trying some of it myself,” said Charles Castleman, virtuoso violinist and professor at the Eastman School of Music.

Expo 2020 Dubai: the performance of the all-female orchestra conducted by AR Rahman…