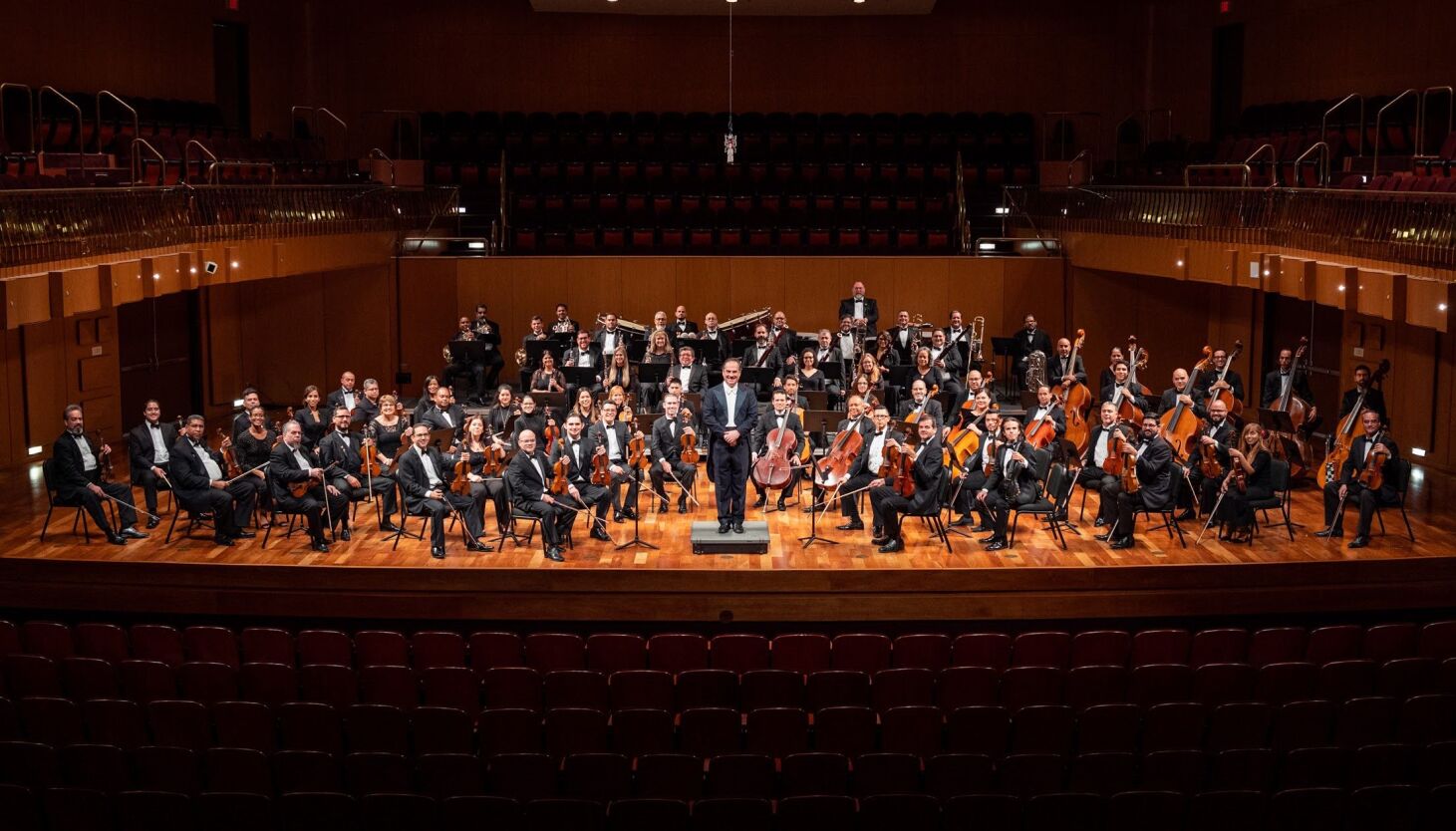 The Puerto Rico Symphony Orchestra will make its first-ever concert appearance in Chicago later this summer, the National Museum of Arts and Culture of Puerto Rico announced Wednesday.

The 68-member symphony orchestra, under the direction of Principal Conductor Maximiano Valdés and Associate Director Rafael Enrique Irizarry, will present a concert titled “Sounds of My Island” on August 6 at the Symphony Center, 220 S. Michigan Ave.

The concert, featuring works by Puerto Rican composers, also marks the orchestra’s first performance in the continental United States since a presentation at the Kennedy Center in 2004, and its first performance outside Puerto Rico since a concert in Spain. in 2005. The symphony performs a full slate of programs year-round in Puerto Rico, and has been nominated twice for a Latin Grammy Award.

“As the only national museum dedicated to sharing the arts and culture of the Puerto Rican people, we are proud to host the [musicians] for their first performance in the United States in 20 years,” said Billy Ocasio, CEO of the National Museum of Arts and Culture of Puerto Rico, via Wednesday’s announcement. The museum is the local arts organization presenting the concert. “The orchestra has been said to be mankind’s greatest artistic achievement, and we celebrate that achievement with this historic performance.”

Established in 1956, the orchestra, which is sponsored by the government of Puerto Rico, has performed in concert with an array of world-class soloists, including Ana María Martínez, Plácido Domingo, Luciano Pavarotti, Kiri Te kanawa and Alicia Larocha .

The Chicago program will include works by composers Ernesto Cordero, Roberto Sierra, Hector Campos Parsi, Angelica Negron and Juan Morel Campos, among others.

“I wanted to do something that brings our culture to other communities. …People usually think Puerto Rican music is salsa, but we have a whole other world [of music] there,” Ocasio told The Sun-Times in a separate interview, about the genesis of the gig.

The museum, located at 3015 W. Division St., was founded in 2000 and is currently the only national museum of Puerto Rican arts and culture outside of Puerto Rico. Free entry.