Guest artists Diana Adamyan, violin, Mackenzie Melemed, piano, and Stefan Jackiw, violin, first appear with PSO, with Ms. Adamyan making her US debut. Mr Jackiw was originally scheduled to perform with PSO in 2020, but the concert was canceled due to the pandemic. Cellist and fan favorite Pablo FerrÃ¡ndez returns to Princeton, having performed live with PSO in 2019 and again on the Orchestra’s digital series in 2020.

The concerts take place on certain Saturdays and Sundays, from February to May. Edward T. Cone’s musical director Rossen Milanov conducts all but one concert. He can’t wait to perform in the historic Richardson Auditorium again with his superb acoustics. From the hall, he said, â€œRichardson is a very special and intimate concert hall with beautiful architectural details and a sense of history. It is undeniable that our musicians produce exceptional sound in this hall. very exciting to come back ‘home’. “ 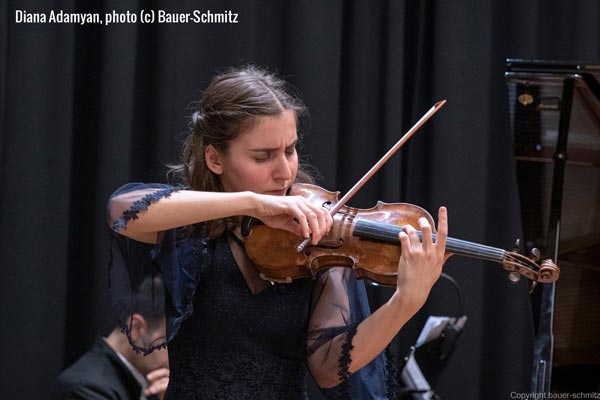 PSO give Alexander Scriabin and Johannes Brahms double billing March 26-27. Pianist Mackenzie Melemed makes his OSP debut with a performance of Scriabin’s Piano Concerto, while the orchestra is featured in the pastoral Symphony No.2 in D major, Op. 73. Rossen Milanov directs.

The season ends May 7-8 with a concert conducted by Maestro Milanov and featuring star violinist Stefan Jackiw as he performs Erich Korngold’s lush Violin Concerto. The program is completed by Gabriela Lena Frank Elegia Andina, a musical exploration of multiculturalism, and Felix Mendelssohn’s Symphony No. 3, â€œScottishâ€. 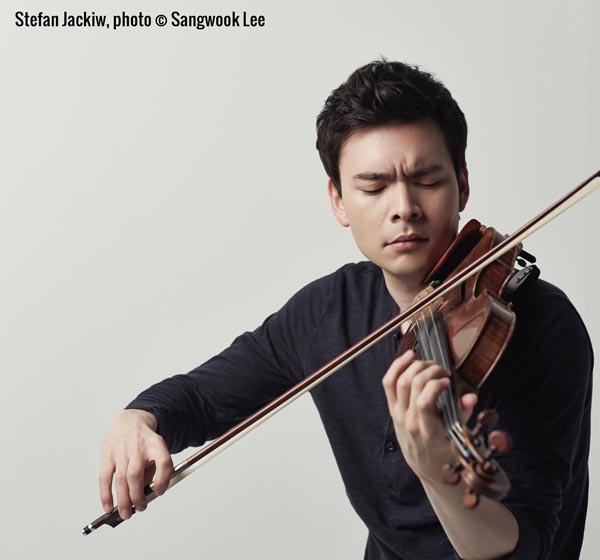 Initially, these concerts are only available on subscription, single tickets going on sale at the end of November. The concerts take place on Saturday at 8 p.m. and Sunday at 4 p.m. Subscriptions start at $ 120. Young people from 12 to 17 years old receive a 50% discount with an adult purchase. To subscribe, visit the Princeton Symphony Orchestra website at princetonsymphony.org or call 609-497-0020.

Health and security: The Princeton Symphony Orchestra is closely monitoring and adhering to the COVID-19 requirements of the New Jersey Department of Health. Concert attendees will receive information regarding security procedures, entry, seating orientation, etc. before the selected show (s).

Accessibility: The Princeton Symphony Orchestra is committed to ensuring that all programming is accessible to everyone, working with venues to provide necessary services. Online events include digital concert resources, closed captions, and transcripts where applicable. If you have any questions about this or if additional services are needed, contact ADA Coordinator Kitanya Khateri at kkhateri@princetonsymphony.org or 609 497-0020. Note: Some services require at least two weeks notice to be arranged.

Programs, artists, dates and times are subject to change. 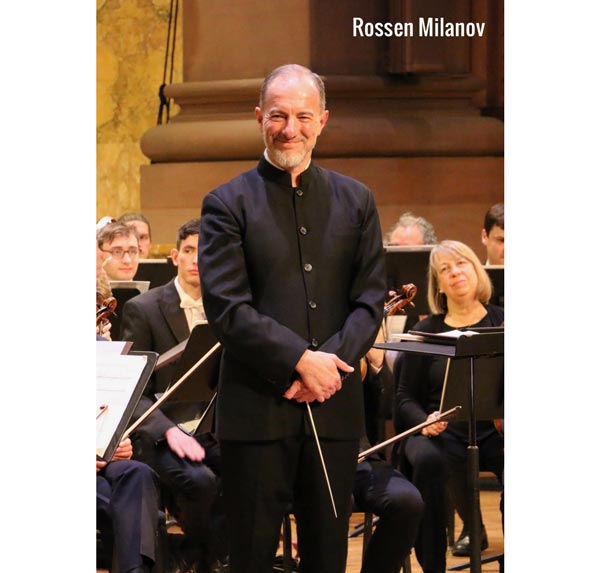 M. Milanov collaborated with Komische Oper Berlin (Shostakovich’s Lady Macbeth of Mtzensk), Opera Oviedo with the Spanish premiere of Tchaikovsky Mazzepa and Bartok Bluebeard’s castle (awarded the best Spanish production in 2015) and Opera Columbus (the La Traviata). He has been seen at the New York City Ballet and has collaborated with choreographers such as Mats Ek, Benjamin Millepied, and most recently Alexei Ratmansky in the critically acclaimed revival of Swan Lake in Zurich with the Zurich Ballet and in Paris with La Scala Ballet.

Mr. Milanov is deeply committed to music education, presenting Link Up educational projects with Carnegie Hall and the St. Luke’s Orchestra and conducting BRAVO! School Day concerts. He was named Bulgarian Musician of the Year in 2005; it won a 2011 ASCAP Award for Adventurous Contemporary Music Programming at PSO; and he was selected as one of New Jersey’s 100 Most Influential People in 2014. In 2017, he received the Columbus Performing Arts Prize from the Columbus Foundation. He is a graduate of the Curtis Institute of Music and the Juilliard School.

Princeton Symphony Orchestra (OSP) is a cultural centerpiece of the Princeton community and one of New Jersey’s premier musical organizations, a position established through performances by beloved masterpieces, innovative music from living composers, and a vast network of educational programs offered free of charge to students in the region. Led by Edward T. Cone Music Director Rossen Milanov, the PSO presents orchestral, pop music and chamber music programs of the highest artistic quality, supported by conferences and related events that complement the concert experience. Its flagship summer program Princeton Festival brings an array of performing arts and artists to Princeton for several weeks in June. Through PSO BRAVO!, the orchestra produces large-scale and impactful educational programs in partnership with local schools and arts organizations that result in students attending a live orchestral performance. The PSO receives considerable support from the Princeton community and the New Jersey State Council on the Arts, consistently winning the NJSCA’s highest honor. Recognition for the engaging residencies and concerts came from the National Endowment for the Arts, and the PSO’s commitment to new music was recognized with an ASCAP Award for Adventurous Programming and a Copland Fund Award. The only professional independent orchestra to make its home in Princeton, the PSO performs in the historic Richardson Auditorium on the Princeton University campus.