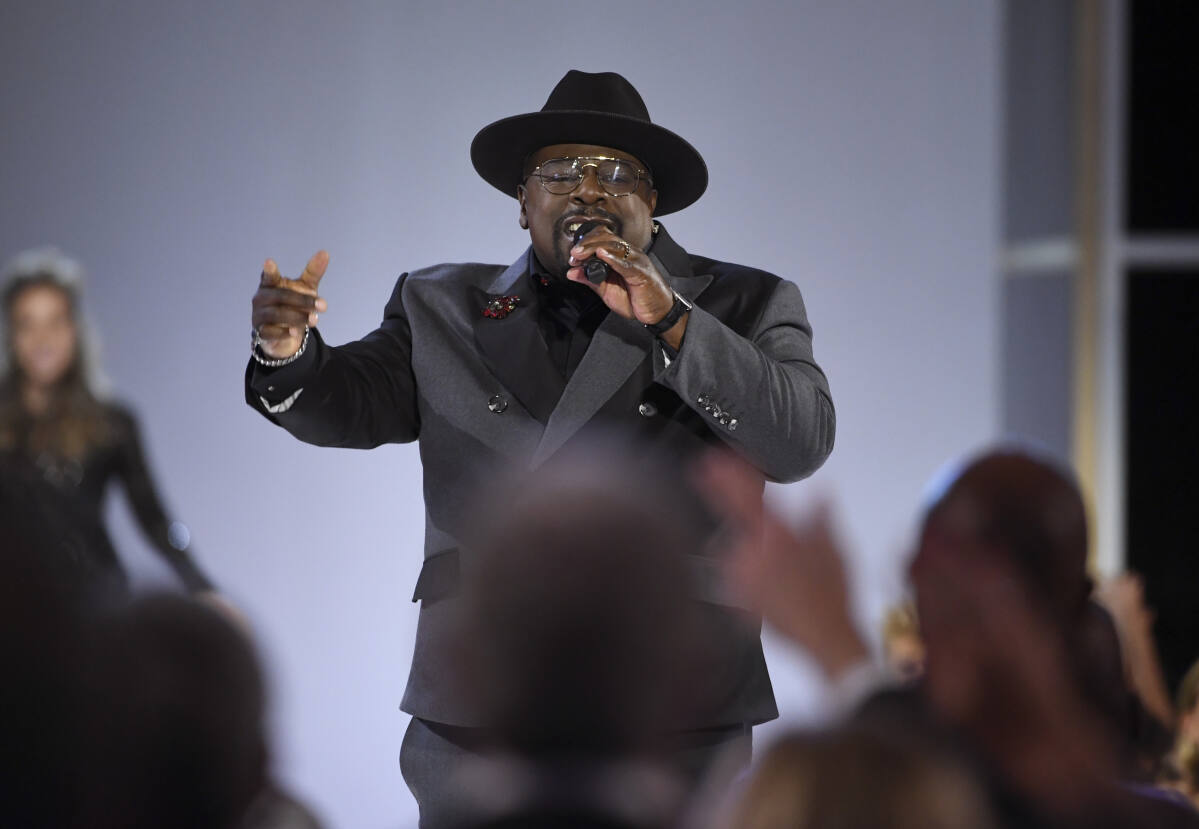 Sonoma County entertainment venues rushed Monday night to postpone and reschedule events for the next four weeks, responding to the latest local restrictions on large gatherings deemed too risky by county health officials amid a peak unprecedented cases related to the omicron variant.

It was a sequel to the nighttime reshuffle that hit theaters, concert halls and symphony halls amid the first closure orders almost two years ago at the start of the coronavirus pandemic.

As of 12:01 a.m. Wednesday, indoor gatherings of more than 50 people and outdoor gatherings of more than 100 people are banned for 30 days, in response to the dramatic increase in rates of COVID-19 cases in the county. This means concerts, theatrical performances and more are on hold for now. (Exemptions have been granted for certain schools, workplaces and religious gatherings, as well as for museums, shopping malls and restaurants.)

For the arts and entertainment world, this is a marked turnaround after months of slow recovery, with live performances picking up steam and more concerts and shows scheduled than there was a. year.

Many sites were still functioning despite the backlog of past events.

Now, they will suspend or postpone their plans at least until mid-February, once again leaving an already vulnerable but important slice of the local economy in the limbo of a pandemic.

At the 1,600-seat Luther Burbank Center for the Arts, the new restrictions will affect 10 upcoming large-scale events, said Rick Nowlin, its president and CEO.

“While the long-term impact of COVID has been devastating on live performance, the health of our community is paramount, and all of us at LBC will continue to play a role in helping keep people safe,” said Nowlin in a statement.

“We will immediately start working to postpone and reschedule, or cancel when there is no other alternative, 10 large-scale events scheduled by February 11,” he added.

People with tickets for upcoming events, estimated at 5,400 patrons, should anticipate emails and phone calls from the Luther Burbank Center and should check the centre’s website for updates.

Anita Wiglesworth, vice president of programs and marketing at the Luther Burbank Center, noted that the venue had previously faced a stack of rescheduled events due to the pandemic. The last order will be another success.

“This will affect events that had been rescheduled previously due to COVID and are now full,” she said.

Even before the county’s Monday announcement, the Santa Rosa Symphony was forced to rotate amid a series of concerts over the weekend and through Monday night due to a positive COVID-19 test and of an exhibition affecting the performers.

Saturday night’s show, featuring the symphony with pianist Olga Kern and the debut of a new work by composer Gabriella Smith, went as planned at the Green Music Center.

“Due to extreme caution and concerns for our musicians, we have released all members of the orchestra to perform this evening,” Symphony President and CEO Alan Silow said in a letter, sent ahead of the county’s announcement on the new restrictions, to ticket holders for Monday’s concert.

The next symphony concert, scheduled for February 12-14, will take place after the 30 days of the new restrictions end. It will feature an all-American program and pianist Michelle Cann will perform “Rhapsody in Blue” by Gershwin.

The Lost Church, an intimate location in downtown Santa Rosa with eclectic programming ranging from singers to magicians, has been plagued by pandemic restrictions since opening amid the health crisis.

Most of the artists scheduled to perform this month have canceled or postponed their shows due to the increase in COVID-19 cases, Josh Windmiller, director of development for The Lost Church, said Monday afternoon.

So far, the appearance of musicians Kendra McKinley and Tay and the Janglahdahs on January 15, as well as a performance on January 23 of singers Emma Noren and Nat Lefkoff, have been canceled.

Lost Church director of operations Michele Kappel said she would endeavor to postpone, rather than cancel, the events of January and early February.

“A lot of us are wondering, ‘Is this the right thing to do to keep coming together?” Said Kappel. “We roll with the punches. We experienced it once; we will do it again. We want our audience to stay safe and our artists to feel comfortable performing. “

Here is a first list of canceled entertainment events, as of Monday evening. Check online at pressdemocrat.com for other cancellations and additions to this list during the week.

Cinnabar Theater: The last three performances of “Cyrano” are scheduled from this Friday to Sunday. Executive director Diane Dragone said the 111-seat theater plans to continue performances, but capping ticket sales at 50.

Epicenter: A representative from the sports and entertainment center did not respond to a survey on Monday.

Graton seaside resort and casino: Comedian and actor Cedric the Entertainer’s sold-out performance from January 15 has been postponed to March 19.

Petaluma Hotel: West Side Stories, first storytelling event of the year postponed from January 12 to February 2, with a limit of 50 people

The lost church: The site is working to postpone the events of January and February; some shows have been canceled.

Mystical: A representative of the concert hall did not respond to a survey on Monday.

Phoenix: A representative of the concert hall did not respond to a survey on Monday.

6th Street Theater House: A representative for the small theater did not respond to inquiries on Monday.

Even before the county released the new restrictions on Monday afternoon, staff at several sites announced closures, many in response to the rapid spread of the omicron variant. These included:

Petaluma Historical Library and Museum: closed from January 10 to 31

Sonoma County Philharmonic: Winter concerts of February 5 and 6 postponed, to be rescheduled at a later date