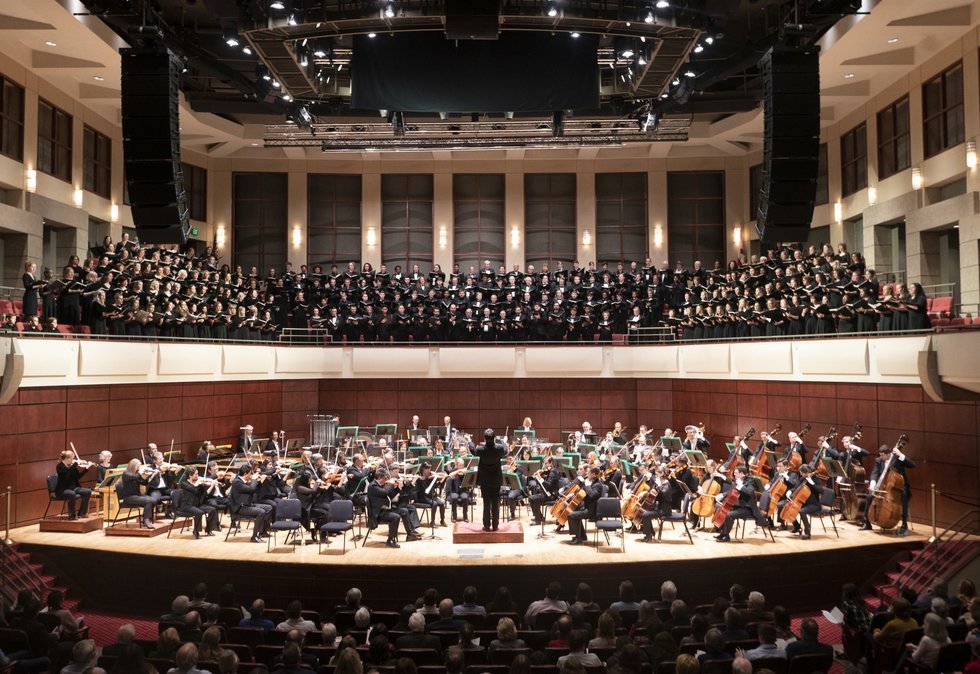 The Alabama Symphony Orchestra celebrates its 100th anniversary this season, and the ASO wants to share this historic moment with as many people as possible in Birmingham.

The orchestra will perform a special three-day celebration, A Century in Symphony, at downtown Railroad Park on Memorial Day weekend.

The current season is a great time to hear from ASO, which has around 50 musicians and hires additional musicians for larger events, ASO music director Carlos Izcaray said.

The ASO is excited about the centennial event, he said.

“We are also honored to be able to play for our community on such a solemn date,” Izcaray said, referring to Memorial Day.

A Century in Symphony begins Friday, May 27 at 8 p.m. with the Symphonic Spectacular. The ASO will perform a symphony by Dvorak, as well as works by American composers, including Birmingham native Brian Raphael Nabors.

On Saturday, May 28 at 8 p.m., the ASO will perform music by Mendelssohn inspired by Shakespeare’s “A Midsummer Night’s Dream” as well as works by Sibelius and Beethoven.

The weekend will end with a day of family fun on Sunday, May 29 at 6 p.m. The symphony orchestra will play a variety of works, including patriotic music. ASO Concertmaster Daniel Szasz will make a solo appearance.

People should feel comfortable attending symphony performances even if they don’t know much about classical music, Izcaray said.

“One of the most common desires among us musicians is to share our music with those who haven’t had the chance to experience it yet,” he said. “Personally, I love hearing their stories after they hear our symphony for the first time.

A symphony concert is “one of the greatest mediums that brings people together to share an emotionally moving experience,” Izcaray said. “Our music tells the story of humanity from an emotional angle. That is why it can deeply impress both a kindergartener and an elderly person.

The ASO’s 100th anniversary is significant for Birmingham, he said.

“The value of a symphony far exceeds its cost, so a community that has 100 years of symphonic history is well positioned for the next few decades to come,” said Izcaray.

The ASO will also present more than a dozen other events in April and May, including the following: