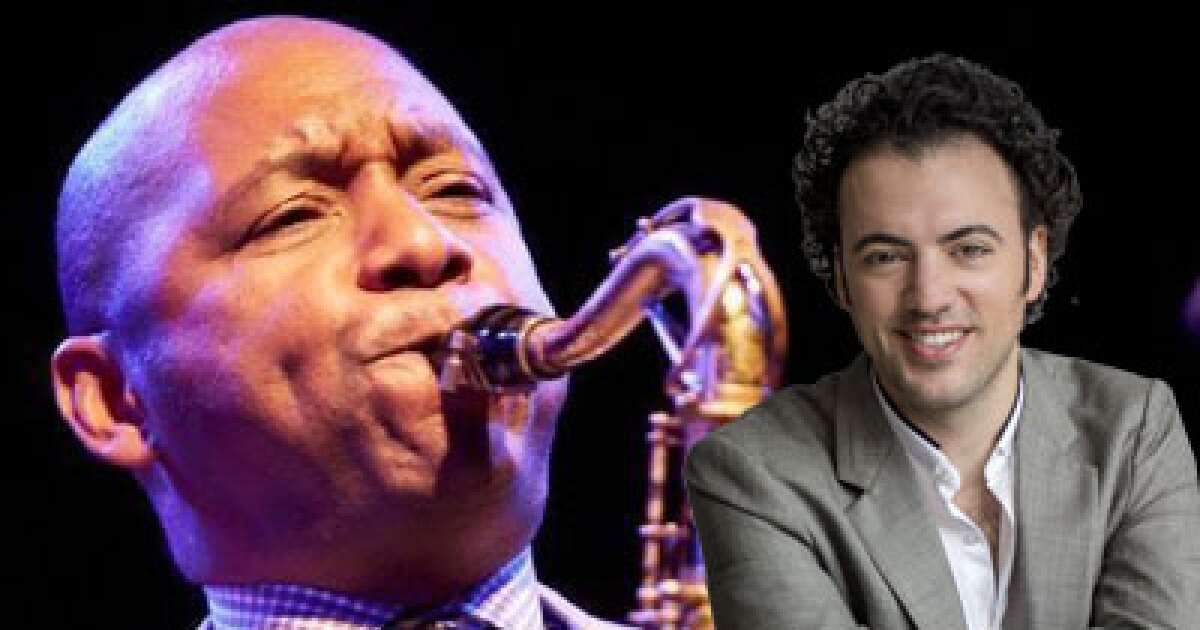 The Virginia Symphony Orchestra has a new man up front and he will be joined by a world-famous musician as he debuts in a series of performances this week.

Eric Jacobsen, 39, won the role of music director of the 70-piece orchestra earlier this year following a socially distanced performance at the head of the group in the spring. He also worked with them in 2018.

Thursday night will mark the New York native’s first performance at the head of the orchestra in his current role.

The orchestra will be joined by Grammy-winning saxophonist Branford Marsalis for a setlist featuring selections by Mozart, Brahms, Mahler and British composer Sally Beamish.

News 3 spoke to Jacobsen shortly after attending an orchestral rehearsal on Wednesday with Marsalis.

â€œHe’s able to create something of his own. And I’m so inspired by him,â€ he said.

Jacobsen, who is also a cellist, says this is only the second time he’s worked with Marsalis, but he’s no stranger to directing an orchestra – having co-founded New York-based The Knights. . He is also currently Music Director of the Orlando Philharmonic Orchestra.

But that’s just the start of Jacobsen’s time in Virginia, and he’s excited for what’s to come.

“The orchestra is clearly very excited to play music and grow and I feel like the whole organization is sort of saying that we are going to be a part of this community in a very deep way,” he told News 3.

The Virginia Symphony Orchestra is scheduled to perform at the Ferguson Center for the Arts in Newport News on Thursday, December 2. The group will then perform at Chrysler Hall in Norfolk on Friday, December 3 before concluding their performances at the Sandler Center in Virginia Beach. Sunday, December 5.

All performances start at 7:30 pm Tickets are available HERE.

Latin American music from the Northwest Symphony Orchestra will be Sat., October 15

SAVE THE DATE: Northwest Symphony Orchestra’s “The Music of Latin…