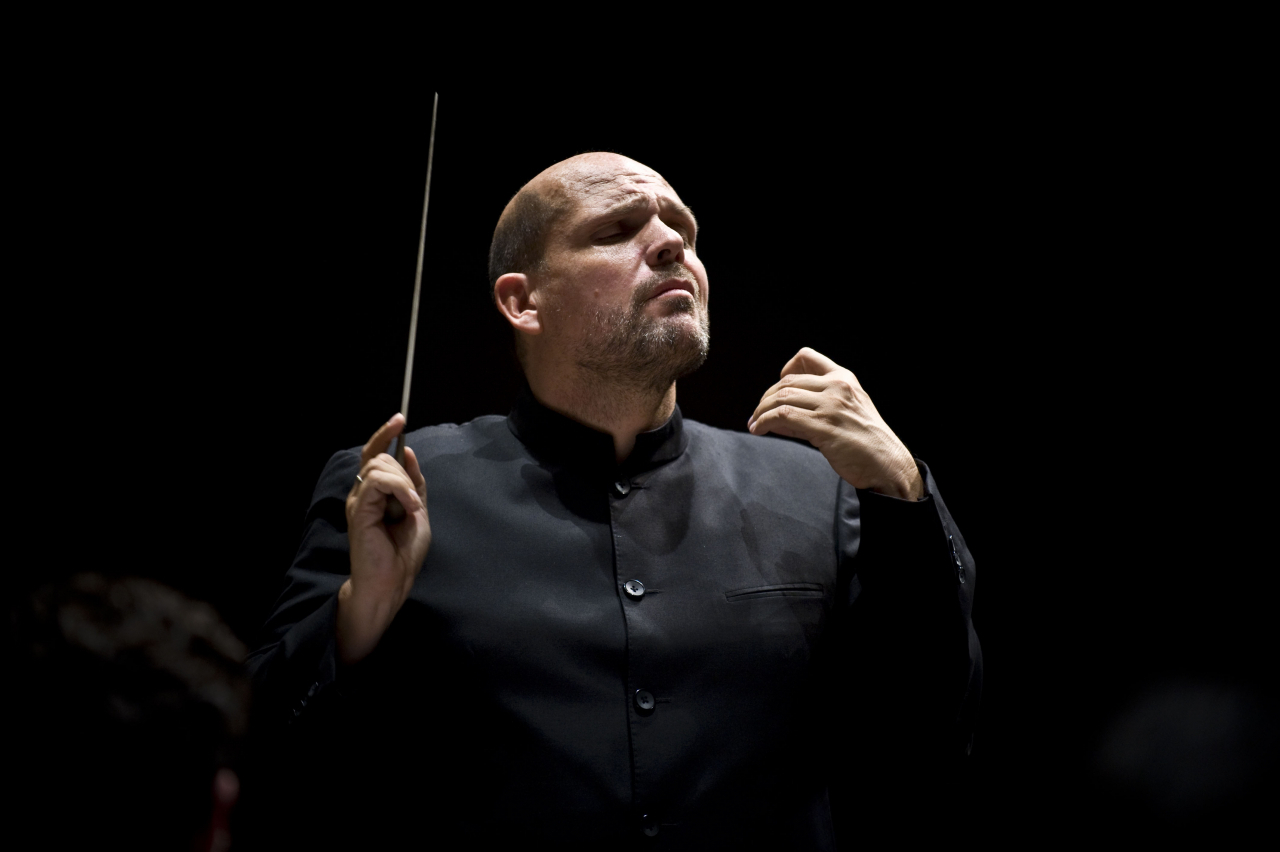 The orchestra announced on Sunday that the Dutch conductor, 61, would begin his five-year term in January 2024.

The search for the new music director began earlier this year, with current music director Osmo Vanska deciding not to renew his contract, which runs out at the end of the year. Vanska was appointed in January 2020.

Guest conductors will be sought for the orchestra’s performances in 2023, an SPO official told the Korea Herald.

Born in Amsterdam, Van Zweden became the youngest concertmaster of the Royal Concertgebouw Orchestra at the age of 19, conducting the orchestra for 17 years.

After winning the 2020 Concertgebouw Prize and leading the Hong Kong Philharmonic Orchestra as Gramophone Orchestra of the Year 2019, the conductor continued his international presence on different continents.

“South Korea has captured the world’s attention with K-pop, movies, and dramas, leading a new cultural wave across the globe. Korea garnering international attention as a home to many up-and-coming classical musicians , I hope the SPO can establish itself as a world-class orchestra with the appointment of a top conductor as its new music director,” an SPO press release quoted its CEO Sohn as saying on Sunday. Eun-kyung as saying.

The head of SPO told the Korea Herald that Finnish conductor Vanska will give his last performances as music director of SPO on December 15-16. He will complete the orchestra’s Sibelius series as guest conductor from January to March 2023.