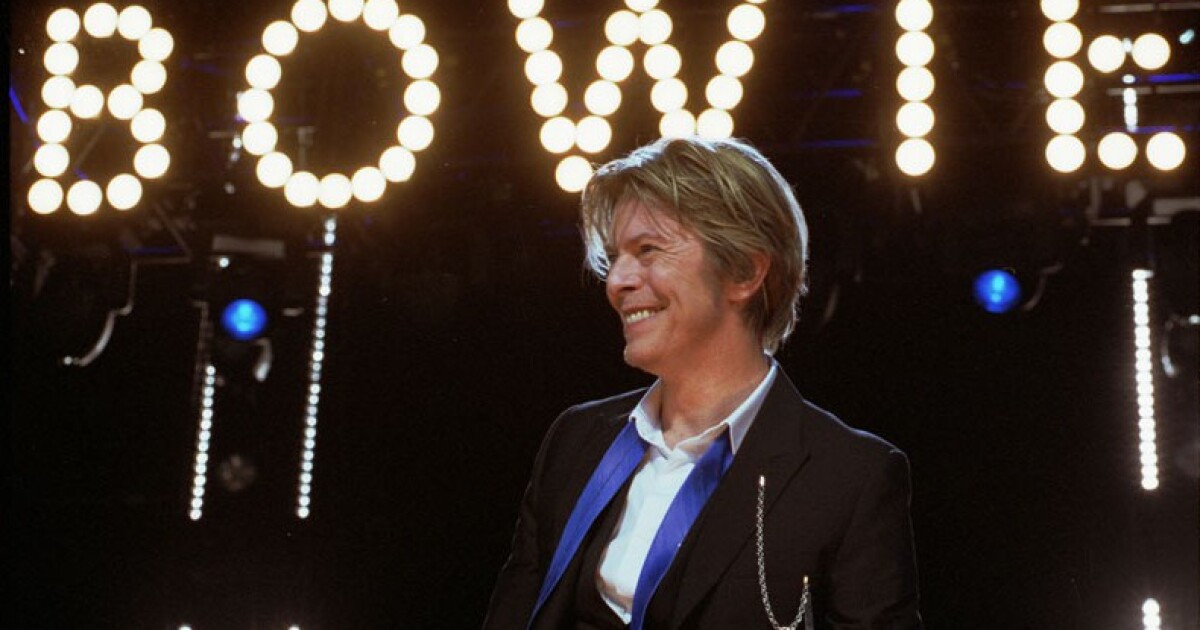 It has been a difficult year in the music business.

Prince, Glenn Frey, and Merle Haggard all passed away this year, to name a few.

On Sunday night, the Detroit Symphony Orchestra will pay tribute to another artist many fans believe left the world too soon: rock legend David Bowie.

His musical style was characterized by “chameleon” genre leaps and his various performing personalities, including Ziggy Stardust and the Thin White Duke.

The DSO says Sunday’s performance will be a “symphonic odyssey that explores the incredible breadth of Bowie’s genius,” and will include a full rock band to accompany the orchestra.

As for the evening’s selections, guest conductor Brent Havens says he’s tried to include “a touch” of all phases of Bowie’s life.

“[Bowie] had so many big hits and so many things that would have worked so well, it was really hard to choose, ”Havens said.

Havens says the night should have something for everyone, including fan favorites such as “Life on Mars,” “Starman” and “Young Americans.”

The DSO performs The Music of David Bowie at Meadow Brook Amphitheater Sunday at 7:30 am.