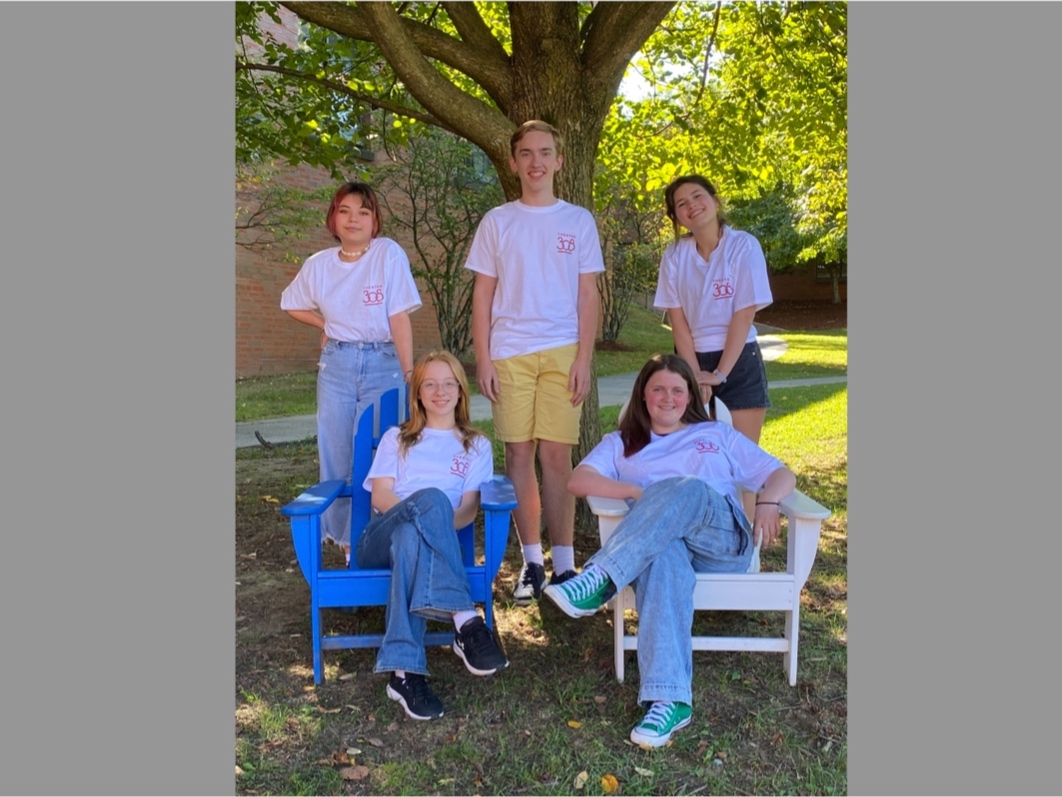 DARIEN, CT — A handful of students from Darien High School’s Theater 308 program will have the chance to perform on the big stage this week along with several accomplished actors and musicians.

The event will feature musical theater champion Maria Friedman, who will perform a selection of works by Sondheim, as well as Marvin Hamlisch and Michel Legrand.

It will be Friedman’s only performance in North America this season. In the fall, she will lead an off-Broadway revival of “Merrily We Roll Along”, with Daniel Radcliffe.

Friedman will be joined by Broadway veteran Todd Ellison and singers Ross Lekites (Tina, of “The Tina Turner Musical”) and Lewis Cleale (“The Book of Mormon”), as well as students from the theater arts program at the King’s School in Stamford; and the Staples Players from Staples High School in Westport.

“She called me and left me a voicemail. She said, ‘I have a show coming up, and we’d love to have your Darien students perform.’ It was a really cool phone call to get,” Thompson said.

Thompson thinks the opportunity for the five DHS students on Saturday will have an impact.

“It will take students from an academic stage to a professional stage and allow them to see how performance and practice in their school environment can lead to professional opportunities,” said Thompson. “I hope it inspires them to keep performing and shows them that if they work hard, maybe they can continue to study acting professionally and perform.”

Darien students will perform a piece by Hamlisch from the musical “Smile,” titled “In Our Hands,” during the production finale.

Raskopf was chosen by Thompson to perform a monologue he wrote called “Power Of Music”, midway through the finale.

The DHS Theater 308 program is an after-school club and extension of the regular school day. Students who are in choir or theater during the day perform plays and musicals throughout the year.

Theater 308 enables students to develop their own unique artistic identity through direct collaboration, a strong sense of community, and exposure to contemporary and classic dramatic texts.

The five students who will perform on Saturday have volunteered and gone through an application process.

They then started rehearsing and learning the repertoire for the big show on Saturday.

For tickets and more information on the September 24 gala celebration, Click here.