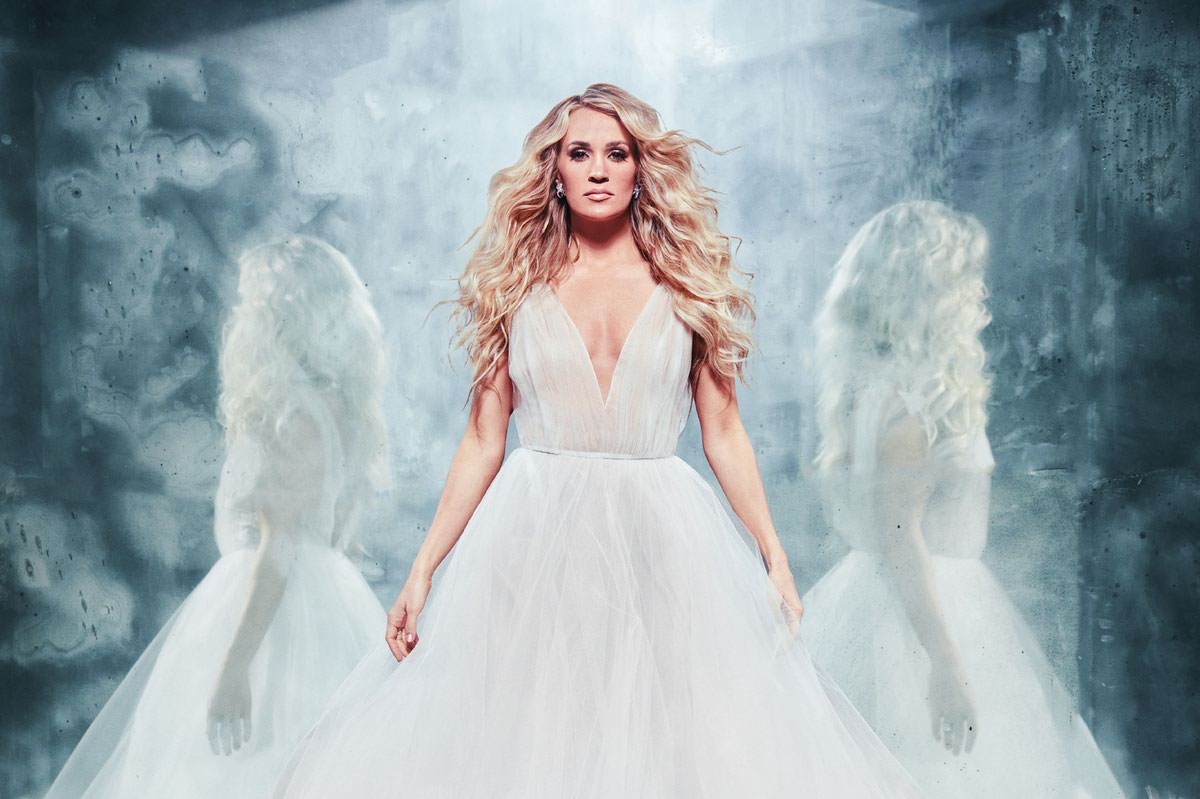 The holidays are great, but it’s actually country music season on the Las Vegas Strip. After moving to Arlington, Texas to sustain itself during last year’s pandemic peak, the Wrangler National Finals Rodeo returns to Las Vegas starting December 2, and it brings all the concerts and parties that come with it. .

The coming week also marks a significant passing of the entertainment torch in Vegas. Together in Vegas, Reba McEntire and Brooks & Dunn’s co-starring country music residency at The Colosseum at Caesars Palace, wraps up a successful six-year tour of the Strip with its last eight shows from December 1-15. At the same time, Carrie Underwood is launching her first Strip residence, Reflection, at the new Resorts World Theater, with six performances starting December 1.

The four artists have long been household names to country fans, and McEntire and Underwood sang alongside Loretta Lynn on Lynn’s March album and her title track “Still Woman Enough”.

Country music has only intensified its presence in Las Vegas over the years with multiple superstar residences, awards shows at casino arenas, and all the major concert tours rushing across the country. Of the four headliners announced at Resorts World, two are country artists, with Luke Bryan launching his own show in February.

Of course, Underwood was not originally scheduled to open the 4,700-seat Resorts World Theater. Celine Dion has pulled out of her November 5 debut show in October due to medical concerns and has yet to announce any rescheduled dates for what will be her third residency production on the Las Vegas Strip.

Resorts World, which opened in June, and its entertainment partner AEG Presents have been affected by the change in plans. The theater was ready to go, and the cast and crew from Dion’s show were on location and in rehearsals, but the massive new complex will not be able to enjoy its full programming potential until this venue is active. It’s also important to note that Dion was only available for his Resorts World residence because the pandemic has scrambled his world tour schedule, which is now set to resume in March in Denver.

Dion’s delay, coupled with the Allegiant Stadium opening to full crowds earlier this year, may have cast a temporary shadow over the Resorts World Theater, but Underwood should easily remove it. The size and dynamic design of the new venue will be compared to the Colosseum and Dolby Live at Park MGM, but as a new such space on the Strip, the Resorts World Theater was designed with maximum versatility in mind. , as well as the convenience of its headliners and superstars. public.

It has a four-story lobby and atrium that feels significantly larger than its competitors, as well as a private lounge, dedicated VIP entrance, and a room specially designed for artist encounters. Inside the theater, seating is spread over a wide orchestra floor and two levels of balconies, the furthest being just 50 yards from one of the Strip’s largest stages. The capacity can reach 5,000, and the lighting, video and audio specifications are as good as they can get.

In addition to Underwood, Bryan, Dion and Katy Perry (which opens on December 29), AEG has booked another all-star star for the Resorts World Theater and is expected to announce the act soon. But for now, it’s all about the music, the big country comeback, and the all-new Vegas venue making noise on the Strip.

Click HERE to subscribe for free to Weekly Fix, the digital edition of Las Vegas Weekly! Stay up to date with the latest Las Vegas concerts, shows, restaurants, bars and more, sent straight to your inbox!