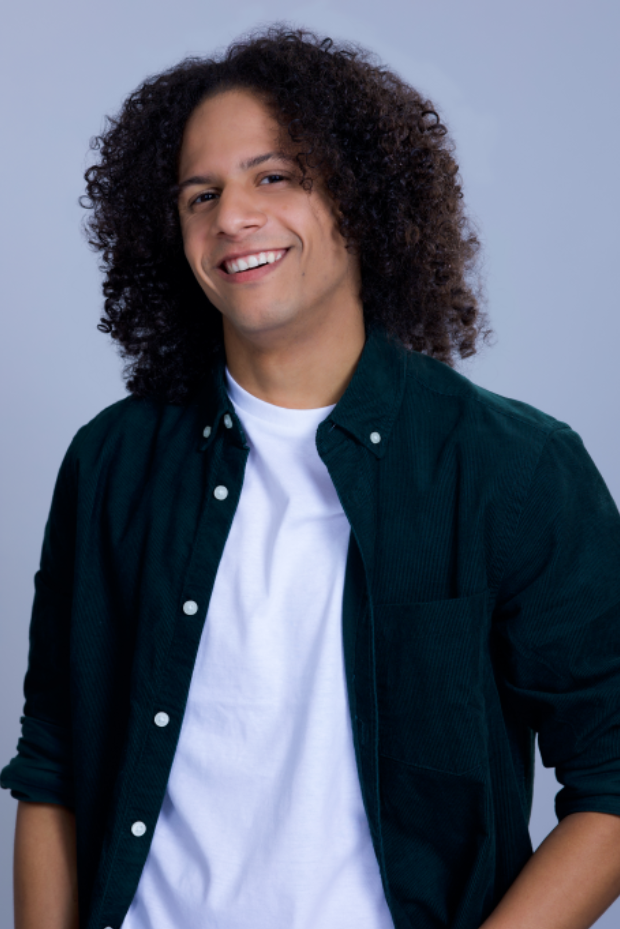 SUCCESS: Sandy Miranda rose to fame in Venezuela, part of Latin America, Spain and the United States, after starring in the hit teen series Carolay, which was broadcast in Venezuela by the Venevisión channel and also seen by VePlus for Latin America, Spain and the United States. He has worked in theater and television. He has won awards such as Mara Internacional, Touching Fame and Tacarigua de Oro Internacional. Sandy lived incredible moments with the play “My most precious jewel” in the city of Miami, written and directed by Oduver Cubillán and which obtained great satisfaction in the spaces of Paseo de las Artes Regency, in Miami. Also with the play “It’s time to dream”, play for children written and directed by David Saavedra. Without a doubt a young man with a vocation and a talent to excel in the world of theater and television. Her career in the entertainment world is taking firm steps and heading towards resounding success.

MUSIC: Conductor Eduardo Marturet reunites with the Berlin Philharmonic Orchestra on May 22 in Berlin, Germany, where the iconic orchestra will shine like never before under the direction of the Venezuelan master of masters. The great violinist Lea Birringer will also be on the majestic stage. His muse, actress and model Athina Klioumi de Marturet, Miso’s ambassador in Miami, is working hard to make the show memorable.

SUCCESS: Venezuelan DJ César Arellano is causing a sensation in Florida. His most recent presentation at the “Playita Concert” event, which hosted over 4,000 people, looked great. He received a standing ovation from the audience. His great talent as a DJ was demonstrated. Its popularity continues to grow. He recently performed at the Billboard Latin Music Week Awards gala with Guaynaa. Dj César Arellano is preparing for new presentations and new works. For his success and talent, he received awards such as Touching Fame and Tacarigua de Oro Internacional. On June 4, he will be present at the international event Tardeo Miami, with tapas and the musical concept of Dj César Arellano in a Spanish wave.

MUSIC: Maya is a unique artist with incredible talent. Marielys Coelho, currently known artistically as Maya, is a restless, creative and very disciplined girl. He recorded 3 songs with famous music producer Jhon Paul “El Incredible”. Songs like “Todas te saber”, “No está de moda” and “Mentiroso”, written by Coelho, quickly established her as a prestigious singer-songwriter with an incredible promising future. It comes with a lot of rhythm and flavor. His career is booming. Maya is currently studying sound engineering at Full Sail University, USA, with the aim of improving her skills to produce her own songs.