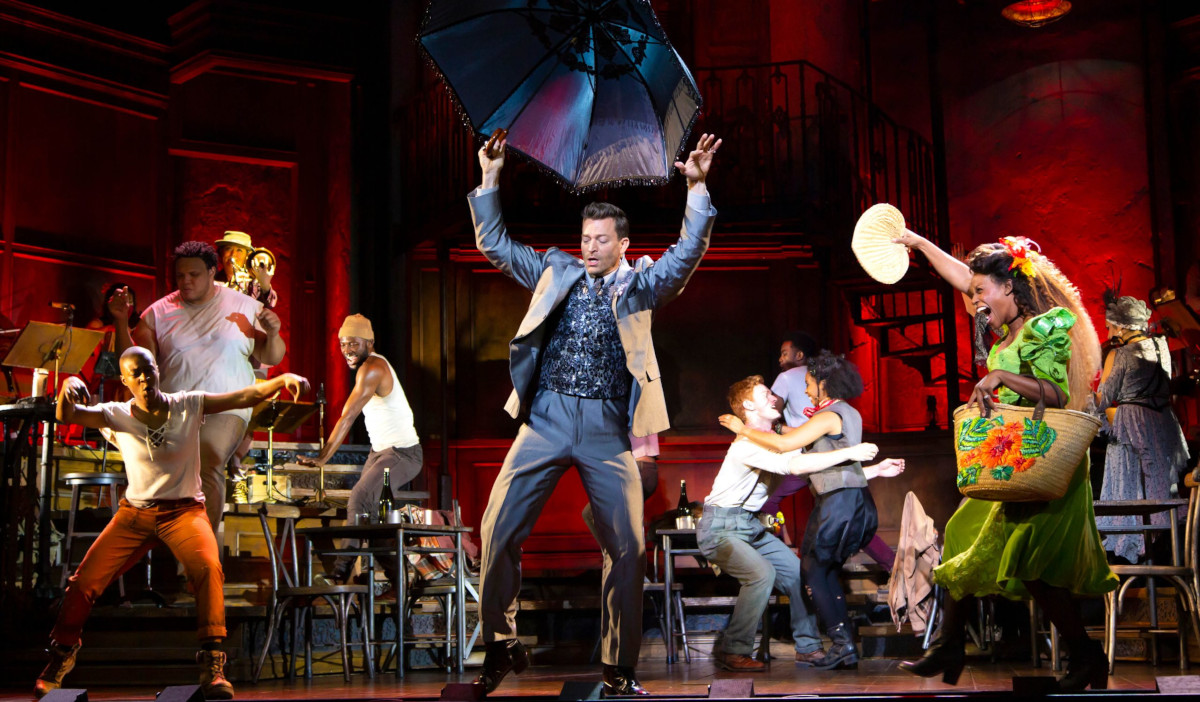 Catch virtual and live performances throughout the month with our roundup of theater and performing arts productions taking place in October 2022.

This month, the 2022-23 seasons kick off for Houston Grand Opera, Performing Arts Houston, DaCamera, and 4th Wall Theater, while you still have some time to catch several exciting and acclaimed works from other arts companies in Houston.

Check out more of our highlights for performing arts events across the city this month: