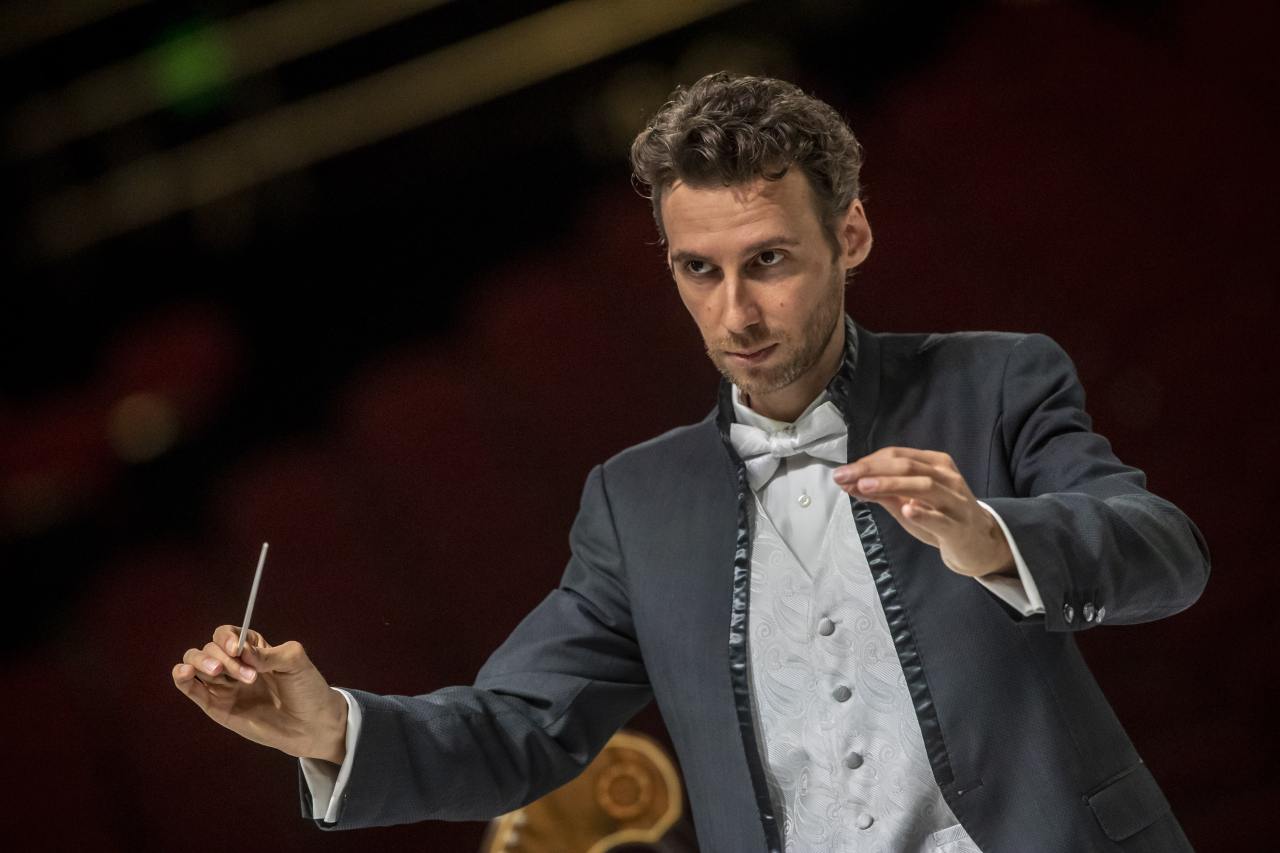 BAKERSFIELD, Calif. (KGET) – The Bakersfield Symphony Orchestra has announced that music director Stilian Kirov has signed a five-year contract with the orchestra, extending his tenure until 2026.

A nationwide search began in 2014 when longtime conductor John Farrer resigned from the orchestra. Nominees were reduced to six finalists and Kirov was unanimously selected and signed his first contract with the Bakersfield Symphony Orchestra for the 2015-16 season.

“Stilian is truly a gem, and we are incredibly lucky to have his level of talent here at Bakersfield,” said Bakersfield Mayor Karen Goh. “He made an impact in our community, and I couldn’t be more pleased to hear that he signed a long-term contract.”

Due to Stilian’s reputation as a conductor and his connections to the world of national music, BSO has stated that they have been able to attract world-renowned guest artists to perform with the orchestra.

“Stilian brings exciting energy, innovative programming and world-class musicality to the Bakersfield Symphony,” said principal violin Julia Haney. “It is a great privilege to continue to collaborate with Stilian, the musicians of the BSO and our guest artists to create inspiring and memorable concerts.”