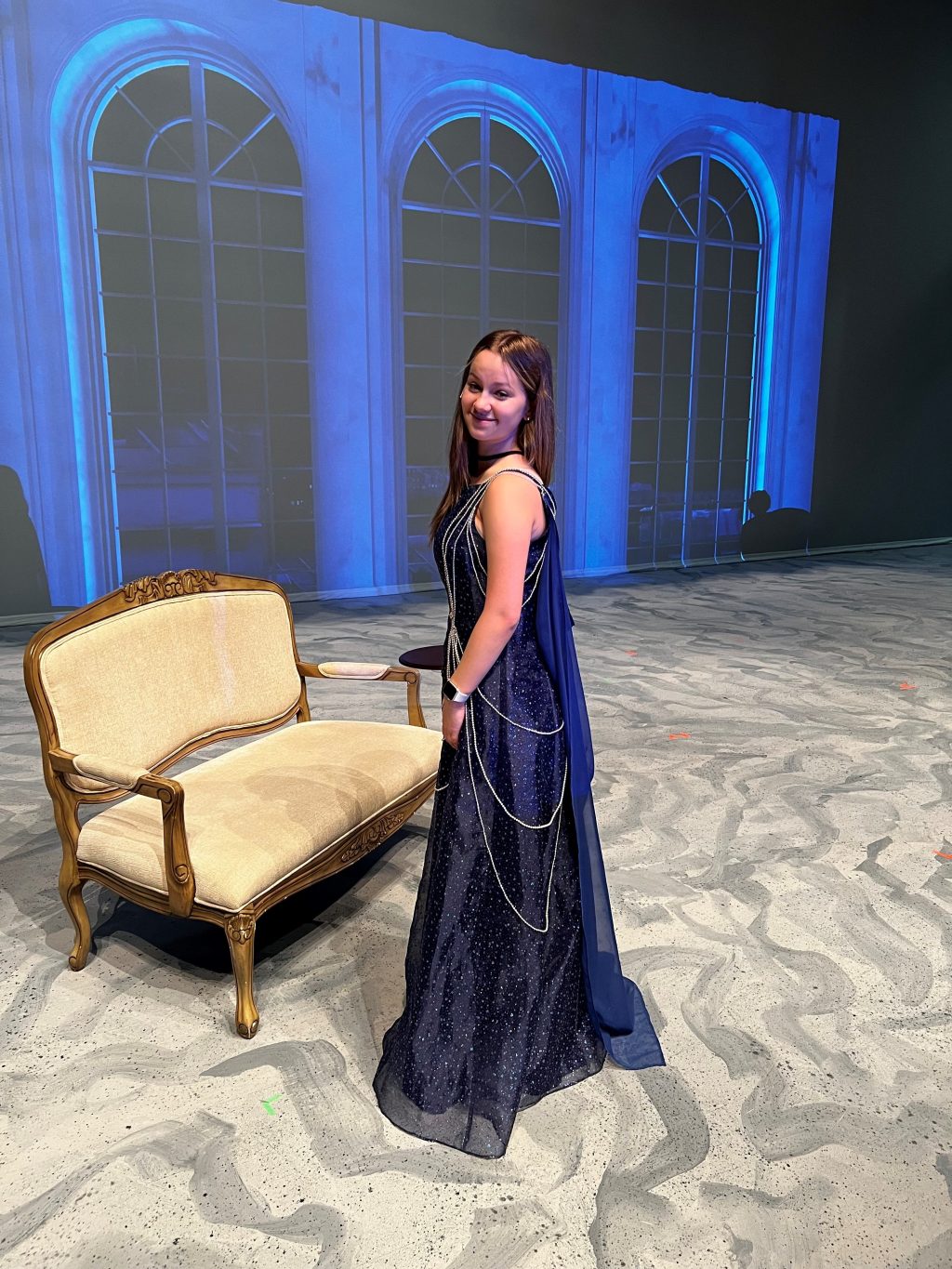 After a two-year hiatus, the Rochester Community Schools Summer Musical Theater Program is back with the presentation of Anastasia, the Musical.

Anastasia is set in the 1920s, where a brave young woman sets out to uncover the mystery of her past. Believed to be the last surviving daughter of Russian Tsar Nicholas II, Anastasia (Anya) is pursued by a ruthless Soviet officer who is determined to silence her.

She is then drawn into a scheme to exploit the £10 million inheritance, which is held in trust for the surviving heirs of the Romanoff Dynasty. Anya enlists the help of a dashing con artist and ex-aristocrat, and together they embark on a whirlwind adventure to help her find a home, love, and family.

Performances will be at 7 p.m. on July 21, 22, and 23 and at 11 a.m. on July 23 at the Stoney Creek High School Performing Arts Center, 6755 Sheldon Road, Rochester Hills. Tickets are available online www.smt.ludus.com.

Win tickets to travel with the Symphony Orchestra on 96.3 KKLZ!