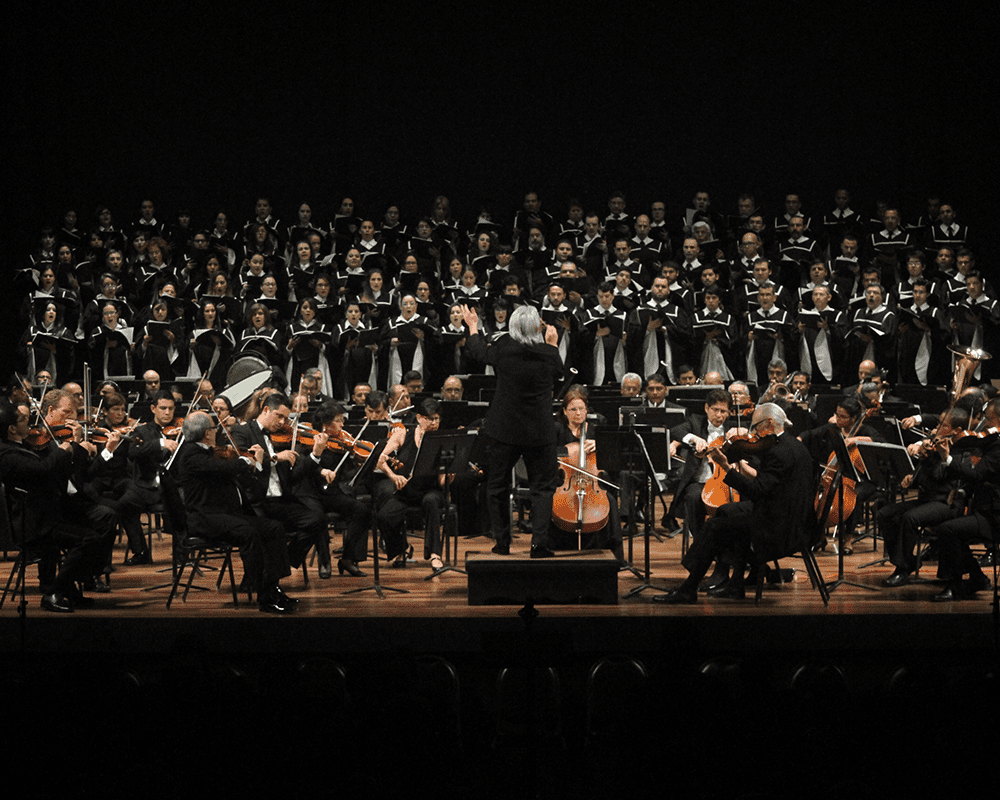 A special live performance by the National Symphony Orchestra of Costa Rica:

The V concert of the official 2022 season of the National Symphony Orchestra of Costa Rica (OSNCR) will feature luxury guests: Costa Rican trumpeter Juan Carlos Meza and American pianist Benjamin Pasternack will be the soloists.

Juan Carlos Meza, principal trumpet of the OSNCR, will perform Georg Telemann’s “Concerto in D major for trumpet”. At the same time, Pasternack will play Wolfgang Amadeus Mozart’s “Concerto in C minor No. 24 for piano KV491”.

“I am delighted and honored to be able to participate again as a guest soloist of the National Symphony Orchestra, in a concert of the official season, in particular with this work which has not been performed since 2003”, declared the trumpeter Juan Carlos Meza.

He also elaborated on the musical piece will interpret and explain some of its peculiarities.

“It is a brilliant work, which represents the complexity of the Baroque style in the execution of the trumpet. It requires the use of the piccolo trumpet, an instrument used throughout the repertoire of the Baroque period,” he added.

The concert will also include “Symphony No. 5 in B flat major op. 100″ by Russian Sergei Prokofiev, composed in 1944.

Tickets for this event can be purchased through the National Theater of Costa Rica website and box office, with prices ranging from 7,200¢ to 24,000¢ colones, depending on location.

There will be a 40% discount for seniors and students with ID at the ticket office.

The musicians invite everyone to enjoy their concert. Moreover, they pointed out that this will be the last concert of the official season for three of the oldest members of the OSNCR, who will be retiring in the coming days: Georgina Mora, violin; Patricia González, violin; and José Manuel Rojas, English horn.

The National Symphony Orchestra of Costa Rica is characterized by excellent presentations and highly skilled and talented musicians. It’s an unbeatable event for those who love good music and want to treat themselves with special guests.