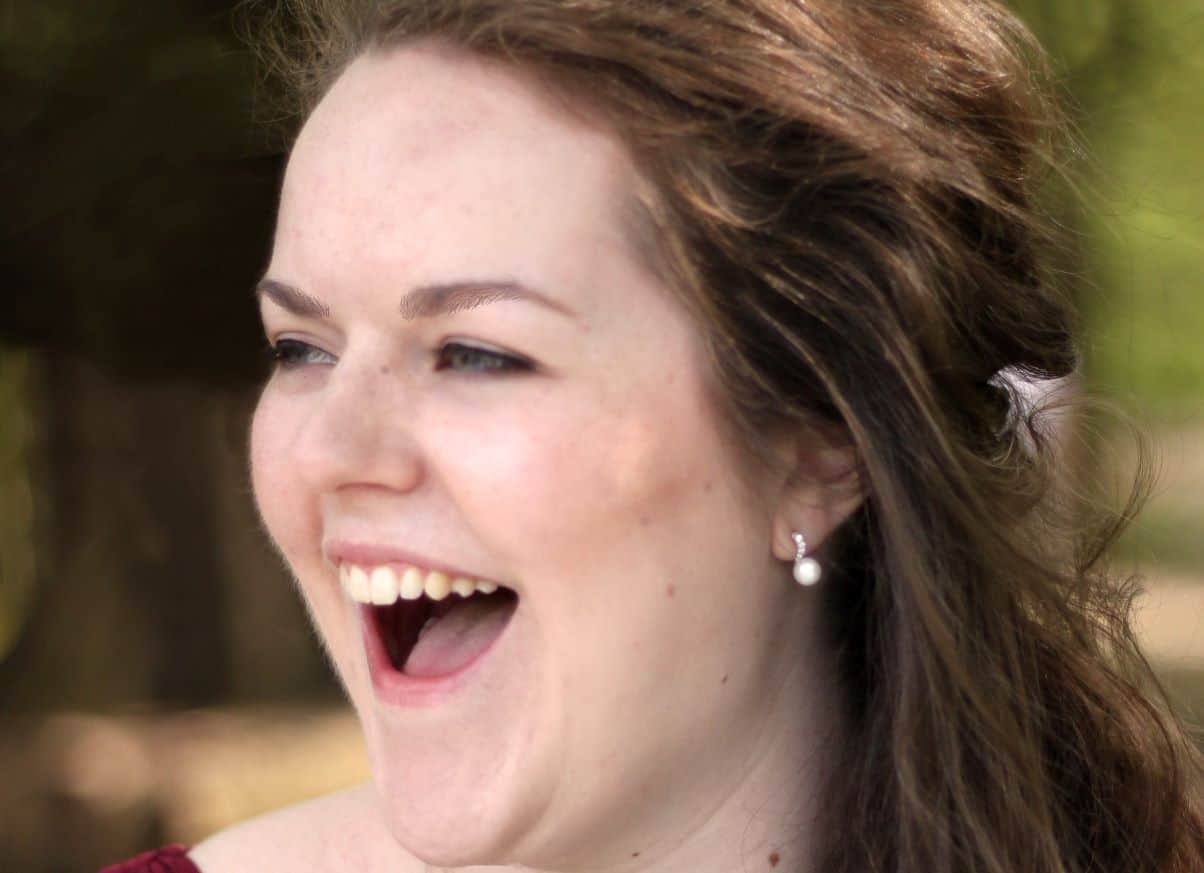 A Scottish soprano joins the performance of the Carlisle City Orchestra

The City of Carlisle Orchestra will be joined by soprano Freya Holliman for a concert next week.

The orchestra will perform Brahms’ Second Symphony and Mozart’s Magic Flute Overture, with the Scottish singer joining them for Richard Strauss’ Last Four Songs at the March 26 event.

During her studies, she won several awards including the Janet Price Opera Prize and the David and Philippa Seligman Award for Excellence.

In 2019, she made her Welsh National Opera debut as Foreign Woman in The Consul. She was also a soloist for the WNO Opera Gala at the RWCMD under the direction of Carlo Rizzi.

In addition to the operatic repertoire, Freya is an active recitalist and has performed at Wigmore Hall and Bridgewater Hall.

The concert takes place at St John’s Church, London Road, Carlisle from 7.30pm. Tickets are £8 in advance, £10 at the door, under 18s are free. Tickets are available from Bookcase, Castle Street, Carlisle or from orchestra members.

A percentage of the evening’s proceeds will be donated to the British Red Cross for the DEC Ukraine Humanitarian Fund.

A welcome return from the Kamloops Symphony Orchestra