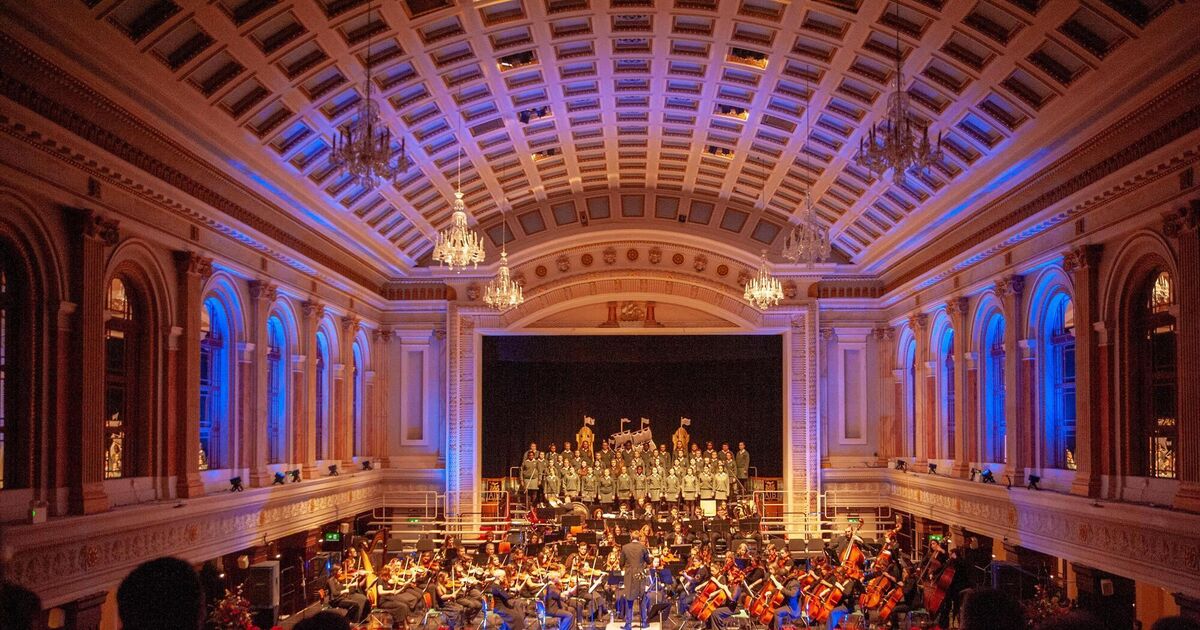 Cork City Hall is set to come alive to the sound of the symphony this weekend, as the Cork Concert Orchestra put on a show that includes everything from Brazilian carnival to powerful melancholy.

On Saturday 8 October, the Cork Concert Orchestra will present ‘DVORAK 7’ a concert of three superb pieces of music, conducted by internationally acclaimed guest conductor Neil Thomson, who is currently Principal Conductor and Artistic Director of the Cork Philharmonic Orchestra Goias in Brazil.

Cork Concert Orchestra chairman Adrian O’Mahony said the orchestra’s 160+ member panel is made up of people from all walks of life, often not professional musicians, but who come together with a shared love of music. music.

“In terms of orchestral music and operatic music, there is a huge heritage in Cork City. It goes back a long way. So there are a lot of fans in Cork. We’re just trying to give the Cork City public what they want.” said Mr. O’Mahony.

“They want to come and see these big concerts at City Hall, so we’re thrilled that Neil is traveling halfway around the world to come and be with us,” he added.

After playing a popular music concert in June, Saturday’s performance will be the orchestra’s first return to the symphony since the pandemic.

The concert will also feature the European debut of ‘César Guerra-Peixe – Suite Sinfônica No. 2 Pernambucana’, a riot of color and sparkle inspired by the essence of Brazilian carnival.

“There’s something for everyone on this program…it’s going to be very interesting for the audience,” said Neil Thomson, adding that the program’s three songs have common folk influences.

This will be the third time that Mr Thomson has conducted the Cork Concert Orchestra, which he says is one of the finest orchestras in Ireland.

Saturday’s concert starts at 8 p.m. and tickets from €22.50 are available on Eventbrite.